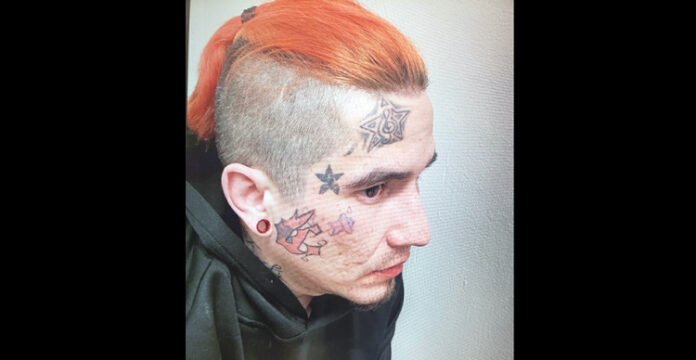 On March 21 shortly after 9 p.m., Green Lake RCMP received a complaint of a missing person.

Derek Moate, 33, was last seen on a back road between Green Lake and Sled Lake. It was reported he may have received a ride from this area to the Pinehouse Junction, but this has not been confirmed. He may also be in the communities of Ile-a-la Crosse or Canoe Lake/Jans Bay.

Moate is described as being 5’6″ tall, 145 pounds with brown eyes and black hair. He was last seen wearing black pants and a white shirt.