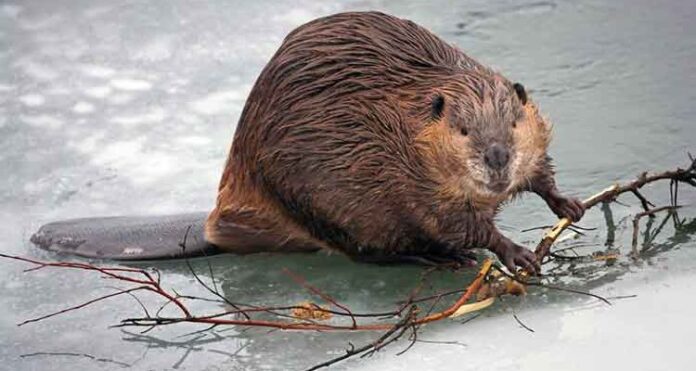 Although the recent record-breaking cold weather has most people longing for the arrival of spring, at least one RM of Meadow Lake ratepayer is not looking forward to a serious problem he said often accompanies that time of year. According to Ray Flanagan, who lives east of Meadow Lake near Rush Lake Road, beavers continue to be an issue for him once the snow begins to melt and, in some cases, even beforehand.

“There’s a lot of beavers in the country that are always starting problems – backing up the water and even causing flooding,” Flanagan told Northern Pride. “I’m getting tired of it.”

Flanagan went on to say the RM used to pay up to six people to trap and dispose of problem beavers. In recent years, however, those six people have been reduced to one.

“Well, one guy doesn’t have a hope in hell of getting rid of that many beavers,” he said.

RM of Meadow Lake chief administrative officer Gina Bernier said having only one person hired to dispose of beavers is much easier to manage.

“The Saskatchewan Association of Rural Municipalities has a pest control program in place where they will pay up to 50 per cent for beavers trapped in the RM,” Bernier explained. “This requires the RM to keep a record of who is trapping them, how many they catch and so on. It involves a lot of book work, so about five years ago the RM decided to designate only one person to dispose of beavers and only one person is paid by the RM to do so.”

This, Bernier added, does not mean property owners can’t dispose of beavers themselves or hire someone to do it for them. It just means they won’t be paid by the RM.

Flanagan, meanwhile, said something needs to be done before a crisis of another kind happens as a result of the beavers’ actions.

“I’m damn near 80, my wife is getting up there too and we need a road,” he said. “If something goes wrong and we need to get out and that road is washed out, what is going to happen? This is bull$*!# and I’m tired of it.”