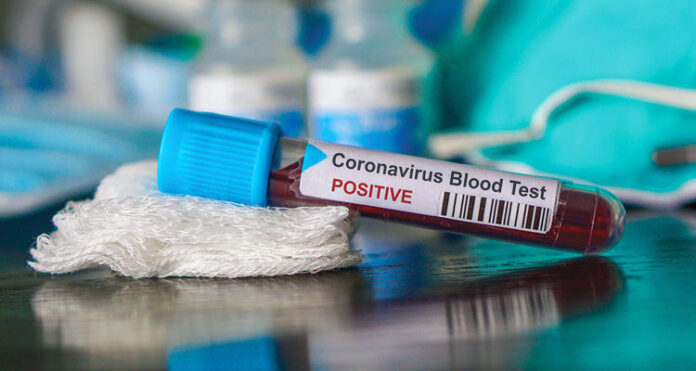 As of April 10, Saskatchewan has six new confirmed cases and one new presumptive case of COVID-19 in Saskatchewan, bringing the total to 285 reported cases.

The one new presumptive case was indeterminate (neither positive nor negative) and is being sent to the National Microbiology Laboratory for further testing.

Of the total number of reported cases, 146 cases are considered active.

Twenty-one more people have recovered, bringing the provincial total to 136.

There are eight people in hospital in the province. Six people are receiving inpatient care and two people are in intensive care.

Of the 285 cases in the province:
• 123 cases are travel related;
• 103 are contacts or linked to mass gatherings;
• 22 have no known exposures; and
• 36 are under investigation by local public health.

To date, 17,634 COVID-19 tests have been performed in the province. Saskatchewan continues to have the second highest rate of testing per capita among the provinces.

Case surveillance and testing information, including regional locations of cases, is available at www.saskatchewan.ca/COVID19.

Public inquiries may be directed to COVID19@health.gov.sk.ca.