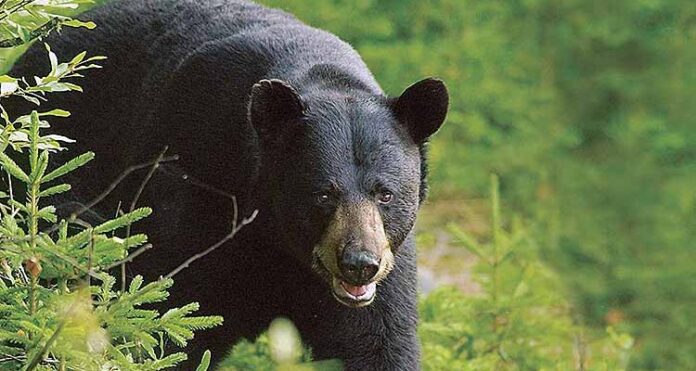 Around 7:15 p.m. Aug. 20, Buffalo Narrows RCMP was advised of a bear attack that occurred in the forest north of the community of Buffalo Narrows. It was reported an adult male, a 44-year-old female and two children under the age of 10 (from Saskatchewan) were camping when a black bear attacked the female. No one else was injured. The female sustained significant injuries. She was pronounced deceased by medical personnel in Buffalo Narrows after being flown out of the area where the attack occurred.

The area where this incident occurred is very remote – near McKie Lake, approximately 150 kilometers north/northeast of Buffalo Narrows or 20 kilometers directly west of the southern tip of Cree Lake.

Buffalo Narrows RCMP conducted an initial investigation. As the woman’s death is not considered suspicious, it is now considered a Coroner’s Act investigation. In addition, the Ministry of Environment will be conducting their own investigation into the incident due to the involvement of wildlife and any questions about human wildlife conflict should be directed to their contact below.

Initial reports are the bear was destroyed at the scene and there is no ongoing public safety risk in relation to this incident. Ministry of Environment Conservation Officers are on scene and will investigate the circumstances around the attack. The carcass will be sent away and undergo an animal autopsy called a necropsy. This is the first fatal bear attack in the province since 1983.

“Our thoughts are with the family of the deceased at this time,” notes an RCMP news release.