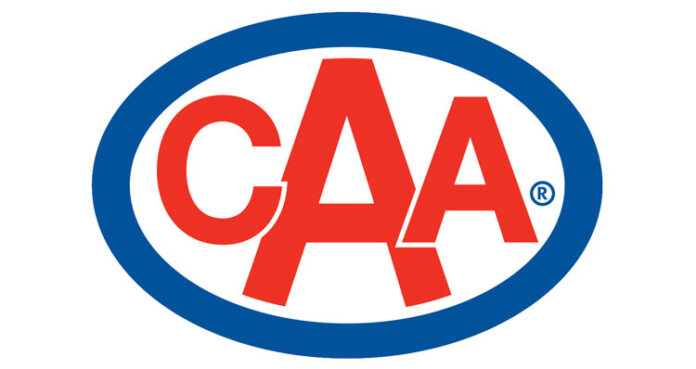 Dorintosh is number one, and that may or may not be a good thing.

Earlier this week, CAA wrapped up its 2021 Worst Roads Campaign, and Highway 4 near Dorintosh was ranked as the worst road in the province according to those who took part in the online survey.

According to local farmer and former RM of Meadow Lake reeve Roger Zuchotzki, the results of the campaign come as no surprise.
“People are paying the sacrifice of beating their vehicles up by travelling up and down that road,” Zuchotzki told Northern Pride. “I have driven some other roads recently – west of Battleford and other places – and there’s a lot of bad ones out there. That one in particular was just as bad as this one (Highway 4), but, yes, there is a huge problem out there.”

According to CAA, several factors can cause deterioration of roads – everything from weather conditions, age of the roads, heavy traffic, and lack of maintenance.

Zuchotzki, meanwhile, said it would be quite costly for the province to repair all roads in need of attention.

“I know there is financial restraint,” he said. “But, at some point in time, I believe, the province will turn around and rebuild this road. I see the investment the provincial government has made up here in the North and in the parks… they did huge upgrades to two service centres at Greig and Kimball Lake and they’re looking at upgrading a campground at South Waterhen, so there are huge investments being made – millions of dollars – and yet there is a raunchy road to drive on. I hope they don’t concede to spend millions of dollars on tourism, but to not have a decent access to get to where you want to go as a tourist.”

Zuchotzki also said a rebuilt Highway 4 near Dorintosh would also be beneficial for local farmers.

“For us producers in the Dorintosh area, this highway is a secondary road,” he noted. “Former reeve Ray Wilfing was looking to have the province rebuild this road, but that was many years ago and they’ve since sort of shrugged it off. If they do it, I hope they rebuild it substantially, repave it and look at giving us primary weight access on this road – at least for nine months or so. That would be most appreciated. We pay the highest freight rate hauling our grain out of this part of the world.”

As for the last time any major work was done on this particular stretch of road, Zuchotzki said some bridge repairs were made in recent years with another set to take place this summer.

“About 10 years ago or so, they did a resurfacing of the Beaver River bridge,” he added. “This is the correct process – repair the bridges and then hopefully do a major road repair. This road was built in the 1980s and temporary, dust-free surfacing has been there ever since. They patch it continually. I sympathize politically, however. I know what it is like. I was a councillor for 12 years, reeve for four and it is challenging.”

Meanwhile, among those to welcome the recent ranking is Dorintosh mayor Derek Osborne.

“I voted on that myself,” Osborne said. “It’s great to hear because maybe it will help us move up the list when it comes to getting some work done to it… If you travel across the province there are roads like this everywhere and I am sure everyone feels their road is the worst. It’s not good our road is in that condition, but maybe this will help bring it some attention.”

According to the recent CAA’s Cost of Poor Roads in Canada Study, the average Canadian driver pays an extra $126 per year, which over a 10-year period of a car’s lifespan, adds up to around $1,260. In Saskatchewan, the average annual cost per driver is $97 and totals just under $1,000 in a 10-year period. Repairing roads before they can deteriorate saves money for drivers and governments.