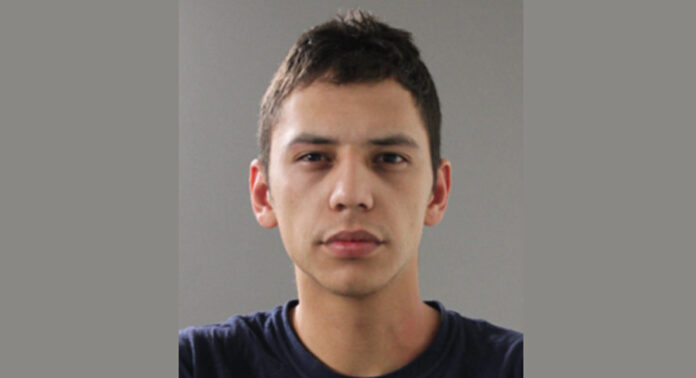 On April 26 at approximately 12noon Meadow Lake RCMP were informed 23-year-old Christopher Gilbert Ernest had escaped custody. Ernest was in the Meadow Lake courthouse when he fled. He was in court to address a number of charges, some of which are: resist arrest, possession of a weapon dangerous to the public, unauthorized possession of a weapon, assault with weapon and failing to attend court.

Ernest is approximately 5’9″ and weighs 160 pounds. When he fled, he was wearing blue jeans and a grey t-shirt.

Police consider Ernest to be dangerous. He should not be approached. He may be on his way to Waterhen Lake First Nation, but this has not been confirmed.