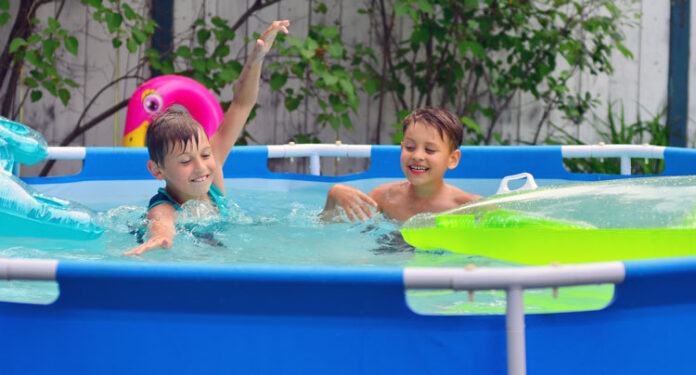 According to Environment Canada, Meadow Lake could make its way into the record books by week’s end by hitting an all-time local high as far as temperature is concerned as an unseasonable hot spell continues to permeate not only the community but the region as a whole.

“The recent hot spell is the result of a building upper ridge, but what is unusual is how early in the season it is happening, how intense it appears to be and how long it has been lasting,” remarked Janelle Gergely, a meteorologist with Environment and Climate Change Canada when interviewed earlier this week.

Gergely went on to say the recent hot weather began Friday (June 25) when heat warnings were issued for northern Alberta.

“We have since seen those warnings extended throughout all of Alberta, to numerous regions throughout Saskatchewan and now it’s making its way into Manitoba as well,” she said. “It is unseasonably warm, but it is not unusual to have an upper ridge and to have maybe two, three or four days of warmer temperatures. However, it’s not usually five days plus of temperatures above 30C.”

Gergely also said there is no real explanation at this point as to why the hot temperatures have appeared so early into summer.

“We have been reaching out to our scientists, and they have said it could be linked to things happening as far away as the Indian Ocean,” she said. “I don’t really have a great explanation, but the normal for Meadow Lake at this time of year is 23C. Friday’s high was only 25.5C, but Saturday reached 29.2C while Sunday was 27.3C.”

“Looking ahead, I definitely expect temperature records to be broken in Meadow Lake by July 1,” Gergely added. The forecast for that day is 35C, while the record is 28.6C, so you will skyrocket past the record for sure.”

However, Gergely also noted the peak temperatures should drop going into the weekend.

The forecast is calling for 38C Friday, July 2. As the mini-heat wave continues, Gergely said it’s important everyone take precautions to keep themselves safe including staying indoors whenever possible.

“We do recommend scheduling your outdoor activities either early in the morning or late evening,” she said. “If you do need to be outside, stay hydrated. Drink lots of water, help keep your house a little cooler by closing your windows and blinds early in the morning and opening them up in the evening. Also, be conscious of signs of heat illness. This can affect anybody. If you’re feeling faint or dizzy, be aware these things can sneak up on you.”