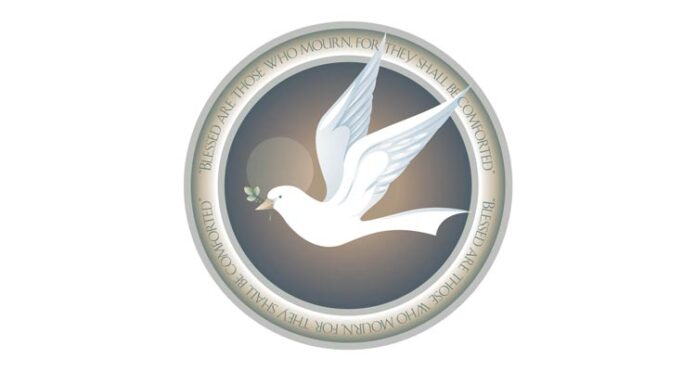 Richard was predeceased by his father, Raymond Sterling Powley and his mother, Mary Wulfruna Powley (nee Eaton); and a brother.

Richard was born in Regina, SK and at a young age moved to Miami, Florida with his parents. He attended school until he graduated from North Miami High School June 6, 1956.

He returned to Regina and attended university, obtaining his teacher certificate. He then taught school at Plenty, SK from 1962 until he retired in June 1992.

He had varied interests and was involved with the United Church. He was chaplain for youth camp during the summer at Outlook Bible Camp for many years. He was also involved with amateur theatre groups in Biggar, SK, Plenty and other areas. He even spent a few years as the mayor of Plenty.

He purchased a cabin at Greig Lake in Meadow Lake Provincial Park in the 1970s. He spent as much time at the lake as he could. While there he spent many hours riding his bike, hiking, canoeing and swimming with just about every child who spent their summers at Greig Lake on the south loop.

Most of the students he taught remember him with fondness and will never forget his kindness and caring for everyone. He was a very religious and compassionate person. He rarely showed frustration and if he did, you knew that he was really upset, especially when he said, “Well, holy crumbs.”

Richard, you will be sorely missed by everyone he came into contact with.

A former student said, “Even though he had no children, he will leave his legacy in each child he taught. What a gift to our world.”

There will be a graveside service at a later date, end of April 2022 or beginning of May 2022 at Plenty, SK. Anyone wishing to make a donation can do so to the Ronald McDonald House or the Kirk Johnston Memorial Scholarship at the University of Saskatchewan Dental College.