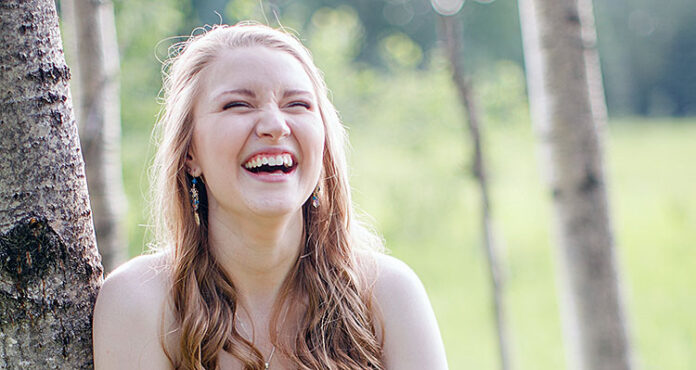 A 20-year-old woman from Beauval is asking for the public’s help in pressuring the provincial government to fund a potentially lifesaving new drug.

Christie Brizinski was diagnosed with cystic fibrosis shortly after she was born and currently maintains a normal way of life thanks to treatments taken twice per day. But, about a year ago, she learned a new drug called Orkambi could reduce those treatments and even correct the defect that causes her cystic fibrosis.

Brizinski’s hope of accessing the American-made drug were dashed, however, when the national Canadian Drug Expert Committee (CDEC) decided not to recommend it to be covered under provincial drug plans in October 2016. With no other way to get the drug without covering the cost herself – which would be $200,000 per year – Brizinski agreed to be part of a Cystic Fibrosis Canada-sponsored petition to change that.

“Since there’s such few patients who actually need it, it wouldn’t be a big cost in our province,” she explained. “My doctor told me not to be too excited because it might not work for me, but there’s only one genetic defect it can treat and it’s the one I have.”

The disorder affects Brizinski’s body by attacking her lungs and digestive system. Her treatments include consuming digestive enzymes whenever she eats, as well as another to remove mucus secretions from her lungs. Brizinski believes Orkambi could strengthen her lungs and allow her to focus on other aspects in life.

“When I do get sick, I have to do IVs at home or in the hospital,” she commented. “I also have regularly scheduled appointments with specialists and doctors.”

Brizinski’s grandmother, Angie Mihalicz, has already lost two daughters because of cystic fibrosis. She’s excited for Brizinski’s chance to try a new drug, adding people in the North would like to see it happen too.

“We have the petition posted at businesses in Beauval and Meadow Lake (at the Madill’s Drugs pharmacy desk), and people are signing it,” Mihalicz remarked.

When notified about the petition, the Ministry of Health released a statement noting Orkambi wouldn’t be added to the Saskatchewan Drug Plan. It points to CDEC’s negative recommendation as the reason why.

“After careful consideration of the clinical evidence, as well as the cost information, the CDEC recommended Orkambi not be reimbursed for public funding,” the statement reads. “Should the manufacture have new data that addresses the concerns of CDEC, it may seek reconsideration through the Health Technology Assessment process.”