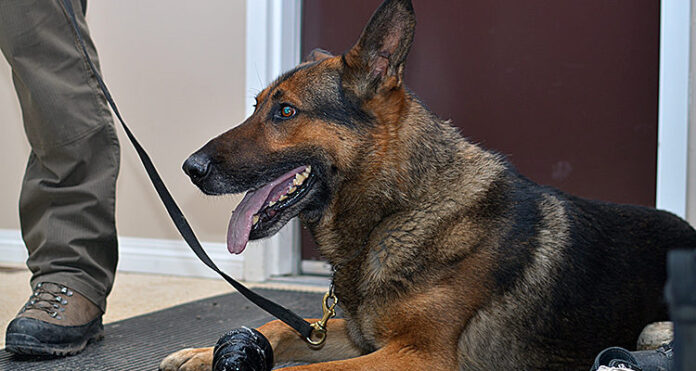 On June 16 at approximately 2:45 a.m., Meadow Lake RCMP were searching the Waterhen Lake First Nation for suspects believed to be involved in a reported home invasion earlier that day.

The police officers exited the vehicle to attempt to arrest the suspects. One of the officers discharged an RCMP-issued carbine after perceiving a threat from the suspect vehicle. Neither suspect was hit. Both suspects then fled the area in the vehicle they were operating, which was later determined to be stolen.

A short time later, RCMP responded to a report of the same stolen vehicle having struck a residence in the community. Officers were able to locate the two previous suspects fleeing the scene and running across the road. One of the suspects was taken into custody after a foot pursuit.

The circumstances around the discharge of the firearm by an RCMP police officer are being investigated by the Saskatoon Police Service at the request of the RCMP.

Dylan Basil Lasas, 28, and Stuart Alphonse Lasas, 20, are charged with: break, enter and committing assault with a weapon; assaulting police with a weapon; resisting arrest; robbery; flight from police; dangerous operation of a motor vehicle; mischief under $5,000 and possession of stolen property over $5,000.

Their next court appearance will be in Meadow Lake provincial court July 8.