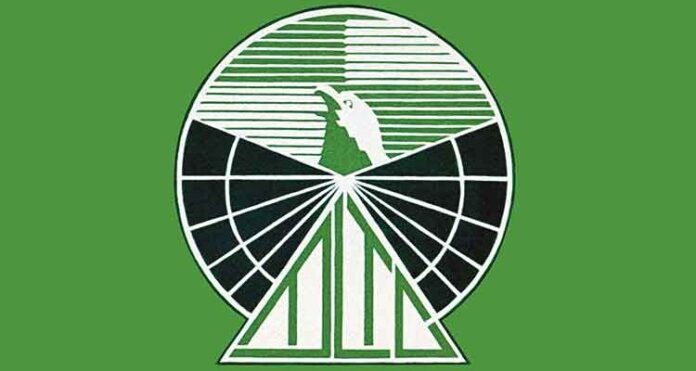 The Meadow Lake Tribal Council recently announced it will be bringing back a second vice-chief role, one that will be represented by a member of the Dene culture.

“At one time we had both a Cree and a Dene vice-chief, and now it’s been decided to introduce a second vice-chief position once again,” explained Clearwater River Dene Nation chief Teddy Clark. “This will not only work to sort of equalize representation, but also to help lighten the load on our current vice-chief, Richard Derocher. There is so much going on with the Meadow Lake Tribal Council right now, especially in terms of our new biomass project and our various companies, it’s created quite the workload for our tribal chief (Richard Ben) and our current vice-chief.”

Clark went on to clarify the reintroduction of a Dene vice-chief in no way a slight against Ben, Derocher or the work they currently do for MLTC.

“This doesn’t mean our tribal chief and our vice-chief aren’t doing what they’re supposed to be doing,” he said. “Again, it mainly boils down to the workload itself. MLTC has taken on a number of new initiatives and there are a number of companies we are in control of now, and that level of responsibility can take a toll.”

Late last year, shortly after being elected vice-chief, Derocher said he was in favour of a MLTC also having a Dene vice-chief.

“Governance is one of my strongholds and, if the chiefs wish, I would like to have a Dene vice-chief as well because I believe the people of the Dene communities would like to have better representation of their culture and their linguistic group,” Derocher, who is from Flying Dust First Nation, said at the time.

Anyone interested in putting their name forward for the Dene vice-chief position must file a declaration of intent, as well as provide a $500 bond. A completed pre-election disclosure form and a current criminal record check must also be included.

The election for the Dene vice-chief position will take place March 27.

“I’ve been hearing a few names of potential candidates through the grapevine, but don’t want to say who since it’s not official,” Clark continued. “A few years back MLTC went down to only having one vice-chief because there wasn’t much happening and we didn’t see the need for having two people in that position. However, with everything happening now, it was time to revive things once again. I encourage anyone who is interested to put their name forward. It’s a challenging job, but also a rewarding one.”