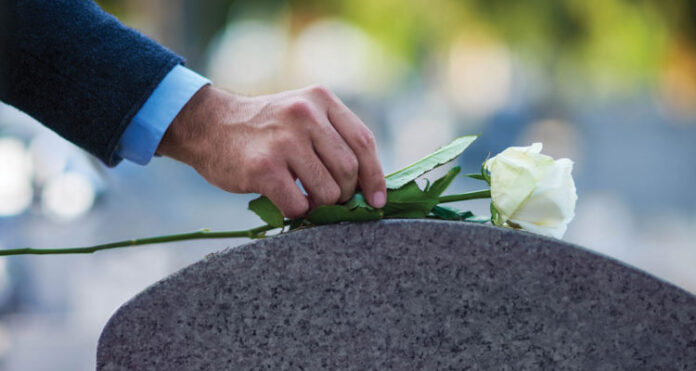 Sombre times have grown even more so because of new laws in place to help address the COVID-19 crisis.

As per the provincial health order currently in effect because of the global pandemic, public and private gatherings of 10 or more people is prohibited. As a result, in many cases – including here in the Northwest – the ability to attend a loved one’s funeral service has been limited primarily to immediate family members and no one else.

“We’ve held a few services here since COVID-19 came about – three in total to be exact,” stated Darcy Thomas of J.E. Thomas Funeral Home and Crematorium in Meadow Lake. “At each one, attendance has been cut short because of the current health situation.”

One of these funerals, Thomas said, was supposed to have close to 300 people on hand to pay their respects. This, however, was quickly reduced to no more than 25 when the province altered the health order to reflect that number.

“At the most recent service we held, we could only allow 10 people to attend,” he added. “Funerals are always a tough time for families, and even tougher now because some friends and family members are unable to say their final good-byes.”

Because provincial law does not allow for large gatherings, Thomas said in one instance groups of 10 or fewer people at a time were permitted to enter the funeral home for a recent visitation.

“But, this likely won’t be the case every time,” he continued. “As difficult as it is, the families have been understanding, especially friends who would like to be there but simply can’t. No one wants to run the risk of contracting COVID-19 and, at the same time, it is provincial law now, and we have to respect the law. We can’t hold a prayer service the night before and there can be no social gatherings after the funeral either.”

Thomas went on to say he is hopeful this won’t be the case for too much longer.

“Things should soon work out, as long as everyone plays by the same rules and works together to get rid of this virus,” he said. “It seems to have stopped the world, which is something I have never seen happen before. SARS didn’t stop the world, AIDS didn’t stop the world, but this one has. Only time will tell what will happen and, until then, it’s important people understand why these measures have been put in place. Hopefully we can get back to normal soon, whatever normal is.”