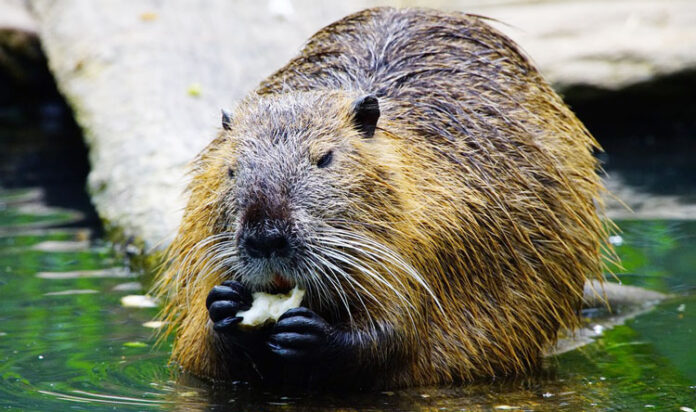 The RM of Meadow Lake is upping the ante when it comes to eradicating problem beavers.

During RM council’s recent meeting, held July 13, a motion was carried to ratify the hiring of Ashton McIntyre as a beaver control manager. McIntyre is the second person to fill such a role, as the RM already has Jason Toews employed to do the same job. According to RM chief administrative officer Gina Bernier, however, beavers have become such a problem in the rural municipality, more help is needed to address the situation.

“Beavers continue to be a big problem in certain areas throughout the RM,” Bernier remarked. “They build dams, which causes our culverts to back up and water to overtake our bridges and our roads. This can cause severe damage to our roads, many of which have been flooded this year. The beaver situation is just unreal right now.”

McIntyre’s job is to trap beavers and, when necessary, to shoot them. The number of beaver tails he submits to RM public works manager Shawn Heaver will determine how much he is paid.

“The RM is regulated by the Saskatchewan Association of Rural Municipalities (SARM), and they will reimburse us based on the number of beaver tails brought in,” Bernier explained. “Certain information has to be included, though, such as the township or range road where the beaver was caught, the day it was caught and so on.”

Meanwhile, once beavers have been eradicated in a given area, the RM will bring in a blast expert to destroy the dam with dynamite. This particular duty is not performed by either Toews or McIntyre because, as Bernier stated, “it requires a certain licence to blow things up.”

She also said the RM has the utmost confidence in their latest hire’s efforts and in his ability to assist with the beaver situation.

“I’m not aware as to how well he’s been doing yet because he was brought in only recently, but I do believe he will do the very best job he can,” she said. “I am also sure he will be fairly diligent with his work, which will be very beneficial to us.”