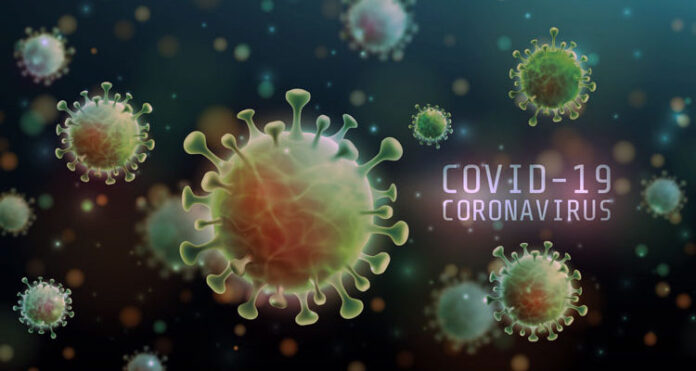 Two of the new cases reported today in the Saskatoon area are associated with the workplace outbreak previously identified at Brandt Industries. To date, there have been 19 cases linked to this cluster. The latest confirmed cases are from testing completed on close contacts of the employees and are not occurring in the workplace itself.

Investigations completed thus far have found that 24 of the 146 current active cases are from communal living settings.

Of the 1,824 cases in the province to date:
• 271 cases are travellers;
• 894 are community contacts (including mass gatherings);
• 528 have no known exposures; and
• 131 are under investigation by local public health.

The Saskatchewan Health Authority (SHA) has been increasing testing capacity including enhancing staffing resources to better enable provincial laboratory teams to sustainably meet the goal of 4,000 COVID-19 tests per day.

Staffing:
• SHA labs are hiring 76 positions. To date, 27 people have been hired. Recruitment and training for the remaining positions is on-going.

Asymptomatic Pooled Testing:
• Starting this week, SHA labs will implement pooled testing of asymptomatic swabs, allowing laboratories to test more specimens with fewer testing materials, increasing testing output.
• Pooled testing means combining a number of specimens and conducting one laboratory test to detect COVID-19. If any pooled test produces a positive result, all samples within the batch will be retested individually before results are released.

• The SHA will increase the number of GeneXpert tests being performed provincially from 200 per week to 1,200 per week in early October due to increased supplies from the vendor.
• The GeneXpert is a molecular testing platform located in more than 20 locations throughout the province, providing more immediate diagnostics on-site. It significantly expands testing capacity while improving turn-around times.

General public inquiries may be directed to COVID19@health.gov.sk.ca.

Find the most up-to-date version of the Reopen Saskatchewan plan at www.saskatchewan.ca/re-open.