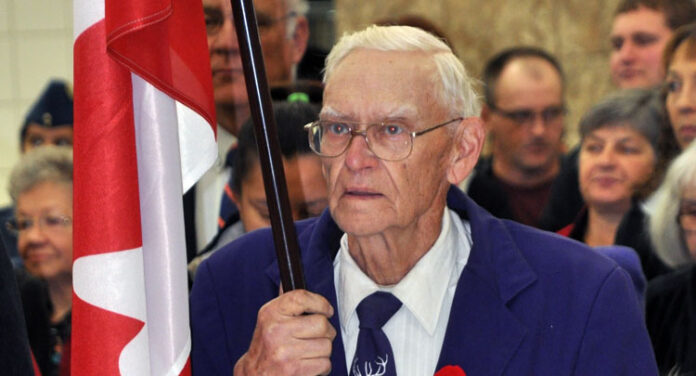 RM of Meadow Lake residents have a decision to make.

With the official nomination deadline closed as of 4 p.m. Oct. 7, more than one candidate has come forward for the four available spots at the RM council table that will be up for grabs at the upcoming municipal election.

Incumbent reeve Tim McKay is being challenged by newcomer Harvey Harriott, while Division I incumbent Dale Sheppard’s name will be on the ballot alongside fellow candidate George Million.

Meanwhile, a three-way race will be decided in Division III when newcomers Alan Danilkewich, Brian Smith and Ashley Russell seek the public’s support. And, in Division V, incumbent Blair Mysko is up against fellow candidate Joel Eaton.

Absent from the ballot this year is long-time Division III councillor Ron Johnson who decided not to seek re-election after serving for many years.

“I’m not feeling that good anymore, plus I’m 82 years old now so I felt this was the best time to step away,” Johnson said.

According to RM of Meadow Lake chief administrative officer Gina Bernier, Johnson’s presence will be missed at the council table.

“Ron started in 1976 and was among those involved with the incorporation of this RM,” Bernier said. “He left for a brief, 10-year stint in 2002 and returned to council in 2012. It’s been my honour to have worked with Ron over the years. He’s brought a lot of experience to council and, with a background in finance, he was valuable to have around at budget time.”

Johnson originally became involved in local politics in an effort to help his community grow and to evolve with the times.

“We were missing out on a lot of grants and whatnot under the old Local Improvement District (LID) system, and also had difficulty getting roads built,” he said. “This was before we incorporated as an RM. I was involved with that, but believe it was something everyone was in favour of at the time – we had no roads, only trails, but we now have all our roads built and approved.”

As for whoever voters choose to succeed him, Johnson offered only one small yet important piece of advice.

“Just play things as you see them,” he said.

Bernier agreed, but said Johnson will still be a tough act to follow for anyone.

“He’s a nice fellow who is always thinking of the next person and what’s best for everyone,” she said. “Again, it’s been a true pleasure to have worked with him.”

Meanwhile, unlike the RM of Meadow Lake, there will be only one seat to decide in the nearby Rural Municipality of Beaver River. In that community, Kevin Turchyn was acclaimed for another four years as reeve, as were Dwayne Degenhardt in Division III and Lorne Wyss in Division V.

The vacant Division I (Goodsoil) seat will be decided between candidates Jason Hofer and Matthew Wiatr.

As for the RM of Loon Lake, that community is still seeking nominees for two council spots. A call for further nominations was issued last week for Divisions I and II when no one put their names forward by the Oct. 7 deadline. The new nomination deadline is Oct. 21 at 4 p.m.

Meanwhile, Greg Cardinal was acclaimed as reeve, Rodney Schneider was acclaimed in Division V and, in Division III, the seat formerly held by Grant Preece will now be decided between Marvin Hopaluk and O’Neil Lavoie.

Election Day for all three RMs is scheduled for Monday, Nov. 9.