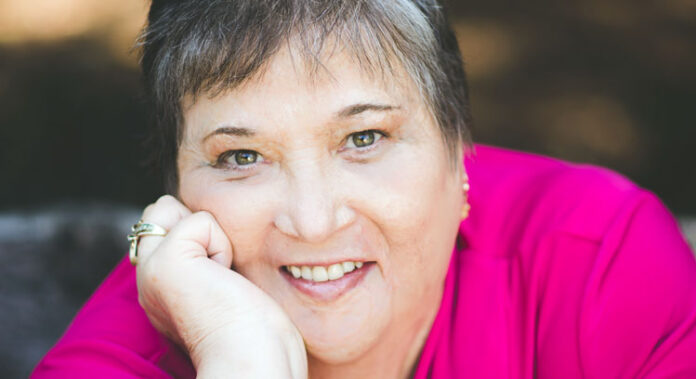 If residents of Pierceland felt their community could benefit from a woman’s touch, they’re not about to be disappointed.

“It certainly was surprising – it was nothing I expected,” Dale said with regard to only female candidates stepping forward for the Nov. 9 municipal election. “I’m not sure if we are the first all-female council in the province, but it is an unusual situation. It’s definitely a first for Pierceland.”

Because only five people came forward, all five received a position on council without the need for a vote. In addition to Dale, the new council consists of Trudy Buchner, Jane Eistetter, Candace Frolick and Shannon Wilton. Although Wilton is the only one to have previously served on Pierceland council, Dale said all five women have something to contribute.

“I’ve never really worked extensively with any of them,” Dale said. “Jane Eistetter is a former Pierceland administrator, Candace Frolick has a strong background in investments, and Shannon Wilton was on council before. She is our one person with background on what has happened previously. And, Trudy Buchner, I don’t know very well, but have worked with her at community hall functions and things like that. As for me, I’ve got a very strong municipal background.”

Dale began her municipal career in 1978 as the administrator for the RM of Beaver River. She worked there until the end of 1983 before going to the RM of Pleasant Valley near Rosetown where she worked until 1996 before moving on to the RM of Snipe Lake.

She retired in 2007, but soon took a job in the oil patch. Later, she moved back to her hometown of Pierceland where her background in municipal administration was utilized once again.

“Pierceland did not have a qualified administrator at the time,” she noted. “Because of the certification I held, I mentored the current administrator, Tammy Landry, and then the RM of Beaver River was in the same situation, so I also mentored Nicole Neufeld. I have been involved in municipal government for a very long time. Pierceland is my home community, and I believe people should do what they can to give back. That’s why I put my name forward for mayor.”

Even though it’s a different hat to wear, Dale said she is up for the task.

“I’m retired and have time on my hands,” she said. “I still feel I’m of some value to the community, and I wanted to give back.”

“Counting his experience as mayor and as a councillor, Jim was here for probably more than 30 years,” Dale said. “He served long and hard with the best interest of Pierceland at heart. I have a lot to live up to.”

Meanwhile, the new councillors are also looking forward to serving the community.

“I’m excited to be working with these ladies,” Eistetter remarked. “I believe we will work well together, and we will all bring something to the table.”

Eistetter served as the village clerk for close to 28 years.

“So, I do have some knowledge when it comes to the inner workings of municipal government,” she added. “It was a little surprising to learn we have an all-female council, but I think it will work out OK. We’ll muscle our way through it, I’m sure.”

“I’m really optimistic we will work well together and do the community some good,” she said. “I do lots of volunteer work in Pierceland, but was looking for a way to help the community out even more. A lot of things are working out very well already, but there are also some things that need some attention, and by being a part of council I believe I am in a better position to be able to help. It seems we have a lot of good members involved with a lot of experience in different areas that will be beneficial to Pierceland as a whole.”

“I don’t have any previous council experience, but we have a lot of talented people on council, including people with a lot of hours in terms of administrative roles and responsibilities,” she said. “It’s a very knowledgeable group… I believe things will go very well, and it’s refreshing to have some girl power at the table.”

As for Wilton, she is optimistic the group will be able to get a lot done for the community.

“We’re up to the challenge,” she said. “I enjoy being a member of council. It’s been quite a learning experience so far.”

The new council met for the first time Nov. 12.

“There are lots of challenges ahead of us with COVID-19 and the shutdown of our communities,” Dale stated. “We want to do, with limited resources, the best we can for our community. We’ve got a good cross-section. Everyone has her own opinion and I don’t think it will be a contentious board, but we will certainly get different opinions which I feel is good government.”