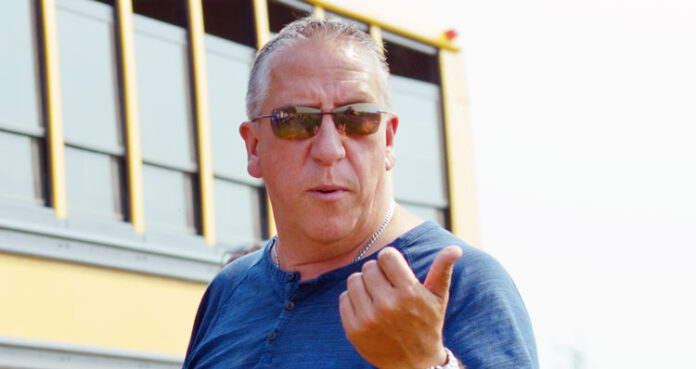 Monday, Nov. 9 marked a time for change in the RM of Meadow Lake.

“I’m very happy with the result,” Harriott remarked when interviewed following Monday’s vote. “This is a new step for me in a career that’s mainly been in business and in farming, but I look forward to the challenge.”

Harriott said he initially chose to seek the position of reeve because he felt the RM has a lot of untapped potential he would like to help bring to the forefront.

“There is tremendous opportunity to move this RM forward in different ways, such as attracting new business, growing the RM and the local tax base, as well as an opportunity to improve the RM through proper lobbying with the province to get better share of infrastructure funding.”

Harriott went on to note other issues currently facing the RM, including drainage problems, beaver concerns and more.

“I plan to do my best to get results in all of these areas,” he said.

Meanwhile, in Division I, incumbent Dale Sheppard earned 64 votes to George Million’s 38. In the three-way race for the vacant Division III seat, Ashley Russell came out on top with 45 votes to Alan Danilkewich’s 25 and Brian Smith’s 19. And, in Division V, incumbent Blair Mysko was returned to office with 58 votes to Joel Easton’s 57.