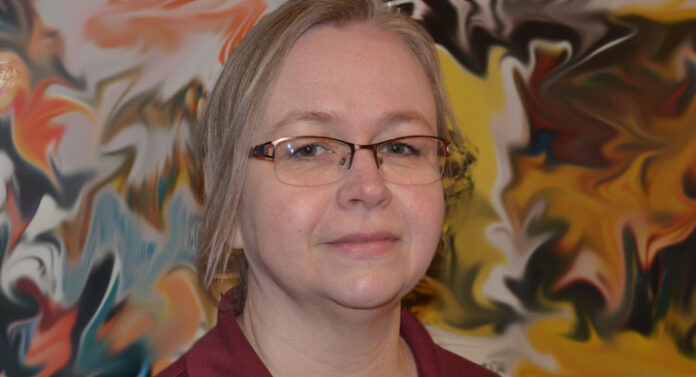 Meadow Lake, it seems, had more than one Community Builder Award winner in 2020.

Although Glen Winkler was announced as the recipient of this honour during the long-delayed Meadow Lake and District Chamber of Commerce Business Excellence Awards (MLBEX), which took place virtually Dec. 3, it was later revealed the original choice for the award was in fact fellow nominee Tammy Mutch.

“When we (chamber executive) made that decision, it was back in February of 2020,” explained Chamber administrator Trevor Dignean. “Later, when we did it (awards) several months later, I had the wrong name marked down. It was completely unintentional and I own up to it being my error.”

Winkler’s win will still stand, but the Chamber will also recognize Mutch by presenting her with an award and acknowledging her win via their official website and on Facebook.

“I’ve talked it over with both people (Mutch and Winkler),” Dignean continued. “It was a mix-up, but we have sorted it out.”

Each year, an independent group or committee selects the winners of the various MLBEX Awards with the exception of the Community Builder Award which is selected by the Chamber executive. Nominees for 2020 included Mutch and Winkler, as well as musician Marty Bishop, veterinarians Dick and Wendy Nitschelm and Dr. Gavin Van de Venter. The oversight was later pointed out by a member of the executive, but not until after the winners were announced.

“All five top nominees were very deserving and that is what we have to get across when we hand out any awards – just to be nominated and recognized is the whole point,” Dignean added. “What happened is unfortunate.”

Mutch, meanwhile, said she was surprised to receive a call from Dignean last week informing her of what happened.

“I was shocked, but also thrilled,” she said. “It is an honour, especially considering the other people who were nominated. All of those people have done some pretty remarkable things.”

She also said she is proud of the Chamber for acknowledging the error and recognizing her in the end.

“It took a lot for them to own up to it and to let me know after the fact,” she said. “I am honoured, but also feel Glen is equally deserving. I have been here 15 years and I have heard nothing but great things when it comes to what Glen Winkler has done for our community. To be in the same category as him is a pretty big honour in itself.”

During her time as a resident of Meadow Lake, Mutch has been heavily involved in numerous capacities. She takes part in community initiatives through her work at both Jonas Samson Middle School and the local movie theatre, while also serving as a member of the Meadow Lake Kinettes, Mothers Against Drunk Driving (MADD), the local HUB program, vice-president of the local library board and more.

“I have been a member of MADD for eight years, have served as treasurer for five years and vice-president for two,” she said. “As for the Kinettes, I have served as secretary, vice-president and am now president. I also chair the local HUB committee, which is a partnership amongst various agencies throughout Meadow Lake and area that works with community members in need of extra assistance.”

Mutch said giving back is something that has always come second nature to her.

“This is our community,” she said. “We live here, and if we want it to be a positive community we need to give back whether that’s through volunteering, starting a new event or helping with events that have already been here… you can’t complain about your town or your city if you’re not going to do something about it.”

She also said helping the community and the people who live here is reward enough.

“You don’t do it for the praise, for the trophy or for the certificate,” she said. “You do it because it’s your home. Still, for community members to nominate you for something like this does provide a wonderful feeling.”