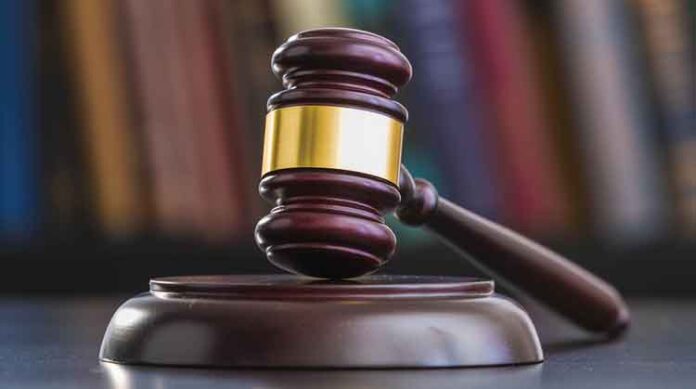 The Government of Saskatchewan has announced the appointment of Michael Tomka as a judge to the provincial court in Meadow Lake.

“Michael Tomka will make an excellent addition to our provincial court and to the community of Meadow Lake,” justice minister and attorney general Gordon Wyant said. “The breadth of his experience as a legal professional exemplifies the credentials we look for in a member of the judiciary, and I have no doubt he will serve our province well in his new capacity as judge.”

Judge Tomka received his law degree from the University of Saskatchewan in 1997. He was called to the bar in 1998 and, throughout his career, has worked extensively in civil litigation, insurance litigation and practiced criminal law as both a prosecutor and defence lawyer. He has presented papers on a variety of legal topics such as automobile insurance legislation, interjurisdictional practices in civil law, and civil procedure.

Over the years, Judge Tomka has volunteered his time as a member of the Bar Judicial Council for the Canadian Bar Association, as well as Saskatchewan Squash and the University of Regina Alumni Association.