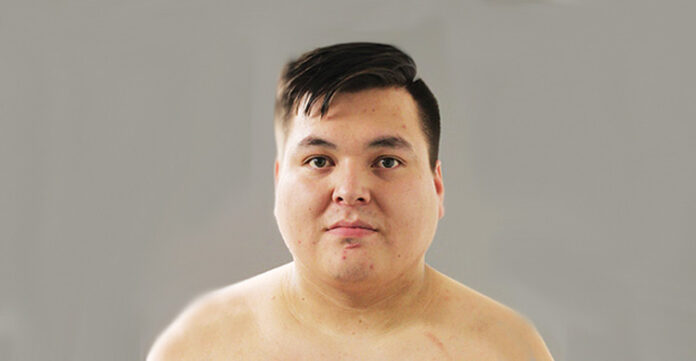 On Sunday (May 16) around 5 a.m., Meadow Lake RCMP were investigating a mischief complaint in the city when members saw a male known to RCMP with arrest warrants running from a residence.

After a short foot chase, 26-year-old Brenden Tyler Yew was arrested. A quantity of suspected cocaine was located as well during the arrest.

Yew has been charged with resisting arrest, failing to comply with release conditions, possession of cocaine for the purpose of trafficking, and possession of property obtain by crime. He was been remanded to appear in Meadow Lake provincial court today (May 17).