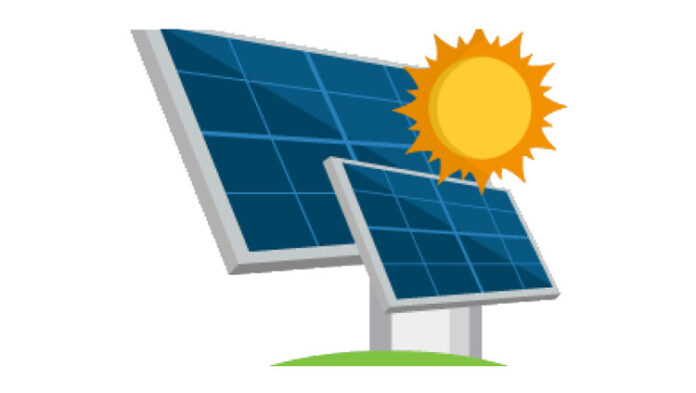 Meadow Lake resident Ian Kosokowsky has a bright outlook when it comes to renewable energy.

During the regular meeting of Meadow Lake city council held Tuesday (May 25), a discretionary use application filed with the city by Kosokowsky was given approval for advertising.

Kosokowsky’s plan is to install solar panels on the roof of his garage which will, in turn, harness energy from the sun to power his 9th Avenue East home.

“Neil (chief building official Neil Marsh) says I am the first person in Meadow Lake to apply for solar,” Kosokowsky said. “I’m doing it because I believe we need to shift, and I would rather be part of the solution than part of the group of people dragging their feet when it comes to change.”

According to city clerk Jessica Walters, Kosokowsky’s application is for an alternative energy system, which is defined as a system intended to primarily reduce on-site consumption of utility power for a single site.

“This includes, but is not limited to, a wind turbine, solar panel, or geothermal structure and associated control or conversion electronics,” Walters added.

This all-encompassing definition is the reason Kosokowsky requires discretionary use before going ahead with the solar panel installation. Tuesday’s approval means Kosokowsky’s plans will be advertised prior to a pubic hearing at which time neighbours and other nearby residents can voice any concerns they may have with the project.

“Once I get approval, I hope to have things up and running within a month,” Kosokowsky added. “I have booked with SaskPower to have my meter changed June 30, but that may have to change as the approval process is already taking longer than I expected.”

Kosokowsky went on to say he’s uncertain how much his actions will improve the environment overall, but did add it is a step in the right direction. Meanwhile, during Tuesday’s meeting, councillor Richard Levesque noted steps should be taken to make the process of converting one’s home to solar energy much easier than it has been for Kosokowsky.

“As more people go to solar, we may want to look at some parameters to put in the bylaw so it doesn’t have to be a discretionary use,” Levesque said.

This is something Kosokowsky stands behind.

“In my case it will be faster to apply for the discretionary use than to wait for the bylaw to be updated,” he said. “Hopefully future applicants won’t have as much of a delay as it won’t be under the umbrella of ‘renewable energy’ which includes wind turbines and bio-energy which, of course, would be much more disturbing to neighbours than installing solar panels on a roof.”