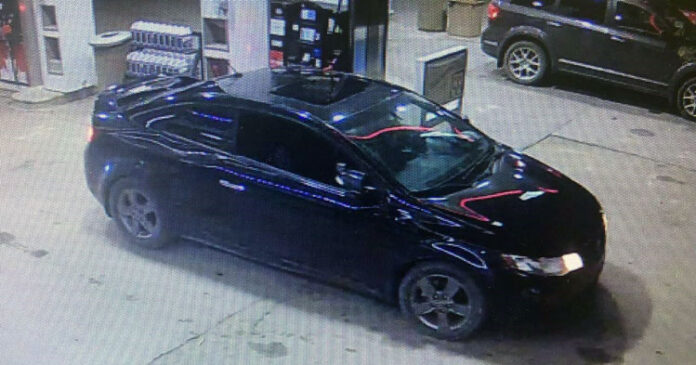 On Sep. 15 at approximately 3 a.m., Meadow Lake RCMP and Loon Lake RCMP were dispatched to a report of an abduction.

An adult female victim reported she had been abducted at gunpoint from the Centre Street area in Meadow Lake at approximately 1:15 a.m. She was later dropped off in a rural area near Barthel and called police. She was robbed but not injured.

Two vehicles and two suspects are involved in this incident.

Meadow Lake RCMP, with the assistance of other Saskatchewan RCMP units, are actively trying to locate this female.

The female is described as being of small stature. No other description is available at this time.

They may be headed to Loon Lake, Saskatoon or Regina, but this has not been confirmed.

If you see these vehicles or individuals, do not approach them. Call 9-1-1. Information can also be submitted anonymously through Crime Stoppers by calling 1‐800‐222‐TIPS (8477) or submitting a tip online at www.saskcrimestoppers.com

Updates will be provided as they become available.