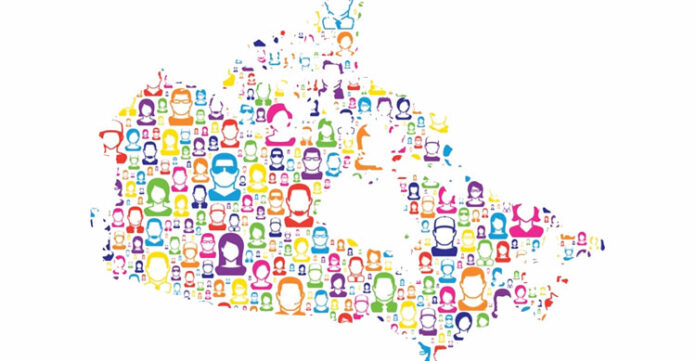 Although slight in nature, 2021 census numbers do indicate an increase in the overall population throughout the Northwest region compared to the five years previous.

When combining the majority of communities throughout the Northwest, the overall population increased by close to 260 people. Increases, however, were not the case for each individual community, as the City of Meadow Lake’s population is down slightly from the census conducted in 2016. The city’s population now stands at 5,322, a decrease of 0.4 per cent from the 5,344 reported in 2016. Meanwhile, the total number of private dwellings located within the city is 2,125, 1,930 of which are occupied by usual residents. A private dwelling occupied by usual residents refers to a private dwelling in which a person or a group of persons is permanently residing at the time the census was conducted.

“The census numbers for the City of Meadow Lake have stayed almost exactly the same,” noted mayor Merlin Seymour. “While we would always like to see a steady growth in the city, the RM of Meadow Lake numbers rose while neighbouring Flying Dust First Nation gained 102. With the small variance in numbers, I am not concerned in any way. There can be many different reasons for the number changes. An example of this could be people living within the urban municipality choose to live in the country for different reasons.”

“I can’t say for sure what would have led to us seeing an increase in RM residents, but there is always a desire for many to have there own little piece of land to call their own,” stated RM reeve Harvey Harriott. “Also, I believe in the City of Meadow Lake it can be difficult to find rental homes at times. This may help some people to make the final decision to move out. I tend to feel the census folks did a great job of explaining the value of recording accurately the amount of people in areas, and it is important because the higher number of the population is directly tied to grants RM’s, cities and hamlets can access.”

Harriott went on to say the RM encourages people to build homes in the community.

“The RM is also trying to offer better services to the ratepayers, whether it be agriculture producers, acreage owners or small rural business,” he said.

Full census information can be found at the Statistics Canada website, www.statcan.gc.ca.