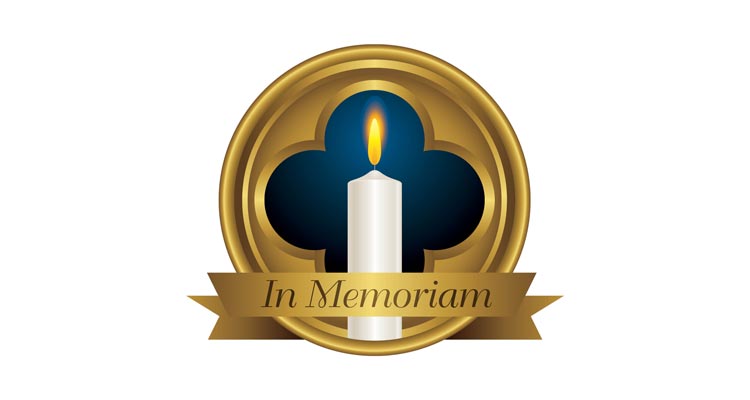 It is with great sadness that we announce the passing of Edwin Gerald Peters, on Sat., July 30, 2022, at RUH in Saskatoon, SK. Edwin was 85 years of age.

Edwin was born in Meadow Lake, SK on the homestead of Henry and Katherine Peters (nee Wiens), December 18, 1936.

While dad worked for the RM of Merriott is when he met his sweetheart of 58 years, Della (Lengyel)Peters. They then purchased their farm in Meadow Lake where they farmed from 1972-2006, which they then made a huge decision to retire and move to the town of Meadow Lake.

You will be sadly missed by everyone, but we all know you are in a better place because God has taken you home with Him and we will all join you one day in paradise!

A celebration of Edwin’s life took place on Thu. August 4, 2022 at Cherished Memories Funeral Home. The service was live-streamed, and the link is available on the Martens Warman Funeral Home website for those who wish to view it.