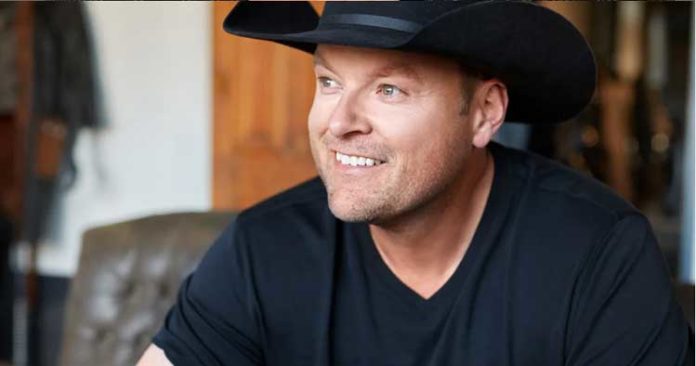 Country music fans in Meadow Lake will have to wait a little longer than expected before seeing one of Canada’s top talents in the industry make an appearance in their hometown.

The Gord Bamford concert, originally set for this past Saturday (Nov. 5) at the Meadow Lake Civic Centre, has been postponed until Feb. 25, 2023. Organized by the Meadow Lake Kinsmen and part of Bamford’s Kick COVID in the A** tour, the show will serve as a major fundraiser for the local service group.

Szepesi also explained the recent winter storm experienced throughout the Northwest as the reason why the concert was rescheduled.

“We’re travelling up there with quite a crew in a large tour bus,” she said. “We’re just trying to make sure we’re keeping everyone as safe as possible.”

Bamford and his crew would have been travelling to Meadow Lake from central Alberta.

“The decision was based on the amount of snow that fell the Thursday (Nov. 3) before our scheduled date,” Szepesi continued. “We looked at the forecast and what was going on, not only in Meadow Lake but also in central Alberta… When looking at the travel piece and how far away we are, it made sense to make that call sooner rather than later. Again, we’re rolling down the road with a fairly big unit, and we need to be mindful of everyone’s safety.”

This, Szepesi added, means the fans’ safety as well.

Born in Australia and raised in Alberta, Bamford – the most decorated Canadian country music artist in history – is a 26-time Canadian Country Music Association (CCMA) award-winner and has received multiple Juno Award nominations. He is also the only two-time winner of the CMA Global Country Artist Award, while he has had close to 30 number one hits throughout his career.

“It’s super unfortunate we couldn’t be there Nov. 5, but now people have a chance to purchase tickets as stocking stuffers – there’s always a positive way to spin things,” Szepesi noted. “We’re not taking the foot off the gas. We will be there to put on a fantastic show for everybody.”

Among those anticipating an exciting time come the February show is Geoff Barton of the Meadow Lake Kinsmen.

“Gord was travelling to Meadow Lake just for the concert, but – when the weather forecasted a winter storm – we became concerned about road conditions not only for Gord, the band and his road crew, but everyone travelling in for the show as well,” Barton said, echoing the same concerns voiced by Szepesi. “Tickets will be honoured on the new date of Saturday, Feb. 25, 2023.  We really want to sell this show out. Other Kinsmen clubs have sold out shows of 700-1,000 tickets in weeks, while Meadow Lake famously sat on its hands until the last minute.”