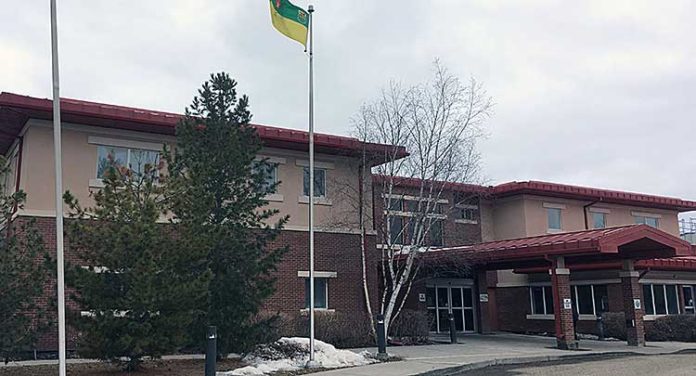 In Meadow Lake, as is the case throughout the province and across the nation, demand continues to outweigh supply in the field of health care.

According to Dr. Lyle Grant, the Saskatchewan Health Authority’s executive director of acute care for the Northwest, nursing shortages continue to cause service interruptions at the Meadow Lake Hospital.

“Things in Meadow Lake are not dissimilar to the rest of the province and the country, and probably all of North America – there is a great shortage of nurses,” Grant said. “Of course, it’s always more challenging to attract nurses and retain nurses in more rural and remote settings. The current situation sees a shortage of about 12 full-time or full-time equivalent RNs in Meadow Lake.”

Although the emergency department in Meadow Lake is expected to remain open 24/7, the nursing shortage did result in the SHA recently announcing another interruption to labour and delivery services from Oct. 27 to Nov. 14.

“Pregnant patients who think they are in labour or experiencing pregnancy-related problems should present to the emergency department for assessment and connection to further care,” reads a recent SHA update. “Only emergency deliveries will take place in Meadow Lake. Hospitals in North Battleford and Lloydminster are able to offer full obstetrical services.”

“Expectant moms are being told to anticipate when they expect to deliver their babies,” Beck noted. “It’s absurd. It’s frankly unacceptable and extremely irresponsible to make mothers who are in labour drive from town to town with no assurances a bed will be available for them, in November no less.”

Expectant mothers, Beck added, have also recently been turned away from hospitals in Yorkton, Swift Current and Estevan and forced to drive hours to deliver because of disruptions to obstetric and anesthetic services.

“The Sask. Party government’s retention rate for obstetricians and anesthesiologists is appalling – 20 per cent and 50 per cent, respectively – and targeted investments to mother-child health are entirely missing from the Sask. Party’s health plan despite windfall resource revenues,” Mowat said. “If the health minister doesn’t ‘think there’s anything wrong with the system,’ it’s clear he’s not taking the health of Saskatchewan people seriously.”

Meanwhile, Grant said the province has put incentives in place to attract new nurses to Saskatchewan, particularly to more remote areas such as Meadow Lake.

“There are some incentives to try to attract nurses to Meadow Lake, whether they are existing nurses in Saskatchewan or new nurses coming from outside of Saskatchewan,” he said. “Those positions have been advertised. Something else, however, that is putting pressure on the local nursing staff is the plan to open a kidney dialysis unit in Meadow Lake in early 2023. That takes nursing staff away from other areas, and we’ve tried to increase our nursing staff a little bit in the ER. It’s a bit of a spiral in terms of the need for nursing. The goal is to attract and retain as best we can, and that’s what we continue to work on. Again, it’s not just a Meadow Lake problem.”

Grant is optimistic the incentives offered by the province will prove successful.
“They’re pretty generous,” he said. “I also believe it’s competitive. We are, however, competing nationally for nurses. I guess time will tell to some degree.”