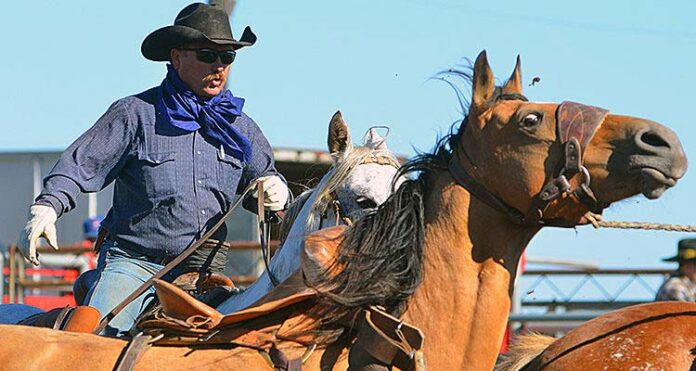 A popular government program has been put out to pasture.

The Saskatchewan Pastures Program has been cut from the 2017 provincial budget, but – according to local pasture managers – it came as no surprise.

“I had a sneaking suspicion this would happen,” remarked Larry Siklenka, who for 15 years has managed the Cabana community pasture. “Once they closed down the federal pastures, I knew it was only a matter of time.”

The federal government announced the end of its Prairie Farm Rehabilitation Act (PFRA) in 2012 and, according to Siklenka, the writing was on the wall from that point forward in terms of the provincial program.

According to the recent budget, the province will phase out its community pastures program over the next three years with 2017 being the final year it fully operates. In total, the program includes 51 pastures and utilizes 780,000 acres of land.

“The program has always been very popular here,” Siklenka continued. “We’re filled to capacity every year with anywhere from 800-850 head of cattle. The loss of this program is going to have a huge impact on the cattlemen who have been using it. A lot of these people depend on the provincial pasture program to keep their operations going.”

John Adamson, manager of the Makwa community pasture, agreed, noting it’s going to have a big effect on local producers.

“Now it all depends on what kind of plan or program they come up with in terms of a switch over. Hopefully the pastures can continue under new ownership,” he said.

Consultations with the public, stakeholders, First Nations and Métis communities will be scheduled in the near future to help determine the future management of the land. However, according to provincial agriculture minister Lyle Stewart, the pastures will be ecologically assessed and land rated as having a high ecological value will not be sold. Meanwhile, feedback can be made via an online survey available on the province’s website until May 8. Until then, the government promises to be respectful of current users and said one possible long-term solution could be to follow the PFRA model, which saw users enter into 15-year leases and form their own grazing companies in order to manage the pastures.

“This isn’t going to have too much of an impact on me because this was only seasonal work, although it did help to have a little extra income,” Siklenka said. “Who it’s really going to affect is the cattlemen, so hopefully they step up and have their say on what happens next.”

“They might do the same as what was done with the federal pastures, but there are so many variables to consider,” he said. “I just hope it works out well for the ranchers who use the pastures now.”