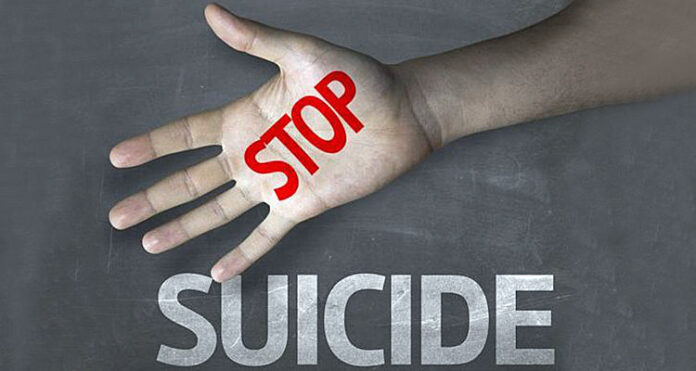 A call out to leaders to meet about the ongoing suicide crisis in northern Saskatchewan was responded to by three village mayors and a chief.

“We’re just a few moms concerned about moms killing themselves,” said Toulejour about the reason for organizing the event. “We know how it feels for families living in fear their kids are going to kill themselves. It was good to bring people together and I hope people left feeling a little less overwhelmed knowing other communities are going through the same thing.”

“Governments have shown us too often they’re not committed,” she stated. “We need to create something where it doesn’t matter who is in government, so we can continue meeting and sharing resources.”

Daigneault, meanwhile, said he was surprised by the amount of people at the gathering, stating it was a testament to how impacted residents of northern Saskatchewan are by suicide. He said the interest and support was heartening to witness.

“It shows the seriousness of the situation we’re in,” Daigneault said. “One thing we have to do as leaders is come together and create a big message when we can make our way to the Saskatchewan Urban Municipalities Association (SUMA) convention this year. We need to lobby the provincial government for some support.”