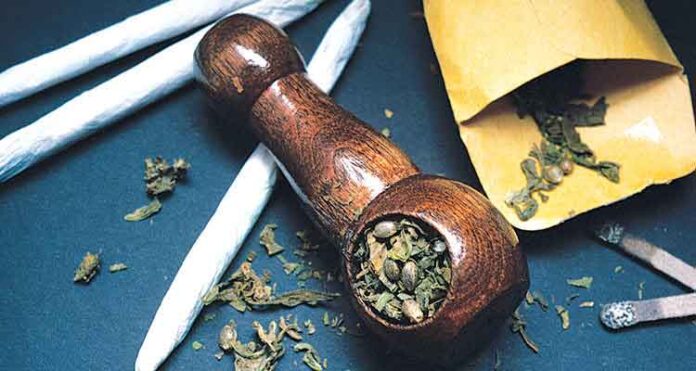 The legalization of cannabis was discussed Nov. 28 at a regular board meeting of the Northwest School Division.

With the federal government expected to legalize marijuana next year, NWSD vice-chairperson Barb Seymour said more school boards throughout the province are preparing for the move. She stated, with the province yet to reveal their own plan to deal with the impending legislation, it’s hard to say to what extent it will affect local schools.

“The biggest factor for us is the legalized age they’re deciding because we’re going to write policy around it,” Seymour remarked. “We’re kind of at a standstill until the provincial government has it ironed out on ages, but our Saskatchewan School Boards Association has actually lobbied them to change it to age 22.”

If the age for legalization begins at 18, she said some high school students will be legally allowed to possess cannabis. By having a policy in place, Seymour noted the division will be able to ban the drug as they similarly ban alcohol.

Provincial legislation, however, was introduced the same day as the meeting in regard to drug-impaired driving. If passed into law, it will mean anyone convicted of driving while under the influence of marijuana will face the same penalties as a drunk driver.

Prior to the regular board meeting, a separate organizational meeting was held to elect the NWSD chair and vice-chair. Faith Graham – who represents Marsden, Neilburg and Lashburn – remained in the position of chair after serving in an interim basis for Brian Gaboury since he resigned earlier this year. Seymour also retained her spot as vice-chair.