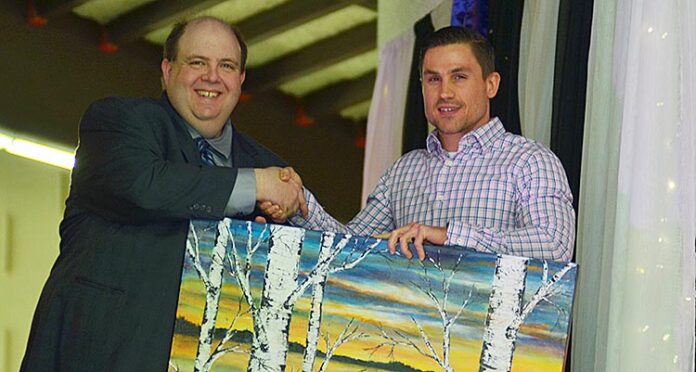 It wasn’t an easy list to come by, but the Meadow Lake and District Chamber of Commerce has found its Business Excellence Award winners for 2018.

In spite of this, Pohl said it was challenging this year because of a lack of nominees for the respective categories. While a few categories did see multiple candidates, others – three to be exact – saw more than one name put forward, but only one in each accept the nomination. This automatically qualified them as this year’s winners.

“In some cases, the individuals or businesses whose names were put forward contacted me to say they could not be there that night and said it would not be right for them to accept the nomination if they could not attend,” noted Chamber administrator Adrian Ouellette in a recent interview. “It can also be tough sometimes because many of those who are nominated feel there is someone else who is more deserving.”

This was echoed by Pohl, who said modesty often gets in the way of recognition.

“Many businesses, especially in smaller communities, aren’t big on standing up and cheering for themselves,” he said. “That’s what makes an event like MLBEX so important because it allows for that opportunity and to recognize those who do well.”

Pohl went on to say, although it was rather challenging to complete the winners’ list this year, this is nothing new.

“Over the years, we’ve had quite a few refusals for this very reason,” he said. “That just means, however, we have to find a way to think outside the box going forward. Obviously it should be an honour for anyone to be nominated because these businesses and individuals are being recognized by their peers.”

Pohl also said there have been several nominees both this year and in past years who have been extremely excited to be nominated for a MLBEX Award.

For more on this year’s MLBEX winners see the March 29 edition of Northern Pride.