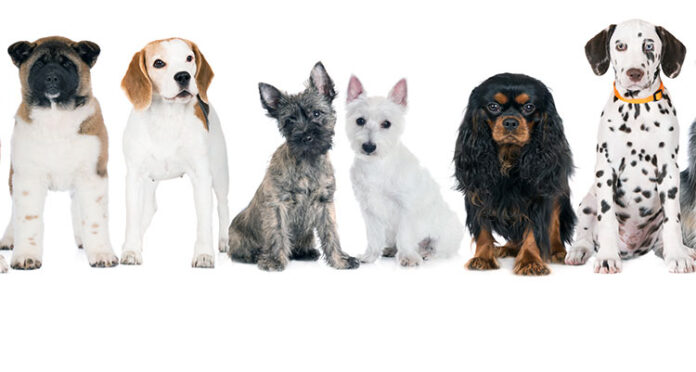 Tenseness, stiffness, agitation, vomiting, seizures, convulsions, asphyxiation, hyperthermia and haemorrhaging. These are only some of the symptoms dogs subjected to strychnine poisoning experience before they die.

And, it’s exactly how at least four domestic dogs in the RM of Beaver River suffered recently before ultimately succumbing to the highly toxic substance.

“On Sept. 15, we received a call at the Pierceland detachment about two dogs possibly poisoned in the RM of Beaver River,” explained Pierceland RCMP Sgt. Curtis Pelzer. “We attended, looked at the animals and it was quite clear they’d come across something.”

The dogs were taken to the University of Saskatchewan in Saskatoon where they were tested. Results for both, Pelzer added, came back positive for strychnine poisoning.

“After that, we didn’t receive any more reports of this nature, so we believed the dogs had inadvertently come in contact with the poison,” Pelzer said. “Then, earlier this month, another resident who lives in the same area where the first two dogs were found contacted us to say he discovered two dead dogs on his property. They weren’t his dogs, but both showed the same signs of poisoning. We didn’t send these two for testing as it was clear enough they had died in the same manner as the first two dogs.”

Further investigation, meanwhile, led police to discover a fifth dog is currently missing from the area – about eight kilometres east of Pierceland just north of Beacon Hill – but it is not known what, if anything, has happened to this particular animal.

“At this time, we don’t know if these dogs were poisoned on purpose, if the poison was meant for coyotes or if someone attempted to dispose of some strychnine and did so carelessly,” Pelzer continued. “We don’t know the particulars, but we do know animals have come into contact with it and, more importantly, there’s a chance people could come into contact with it too.”

Pelzer went on to say, if it was an honest mistake and someone improperly disposed of strychnine with no intent to cause harm, there would likely be no charges laid. He does, however, encourage whoever is responsible to come forward so the poison can be properly cleaned up.

“If it was intentional, there are charges under the Criminal Code for causing unnecessary suffering to animals,” he said. “I certainly hope this isn’t the case, however. Given the fact all cases of dead dogs occurred in the same area, it’s very plausible this wasn’t intentional. But, it’s a large bush area to cover, so we can’t say for sure at this point.”

Strychnine is a highly toxic substance that is a white, bitter, and odourless powder. This crystalline substance is used as a pesticide. Commonly used to target and quickly kill rats, it originates from the plant, Strychnos nux-vomica, which is found in Australia and parts of Asia. It is highly toxic to humans and small animals, with the dangerous method of exposure by drinking water contaminated with the powder or by inhaling the powder. Strychnine is often used in a variety of different baits, not only for rats, but also for killing gophers, moles and other unwanted rodents or predators.

“Strychnine is not friendly,” Pelzer said. “It causes the animal a lot of suffering, so if your pet is exhibiting symptoms get it to a vet, but be cognizant of the poison and take precautions. In the meantime, I recommend people who live in the area keep their animals confined to their property. But, I understand it’s a rural area and it’s sometimes difficult to do that.”