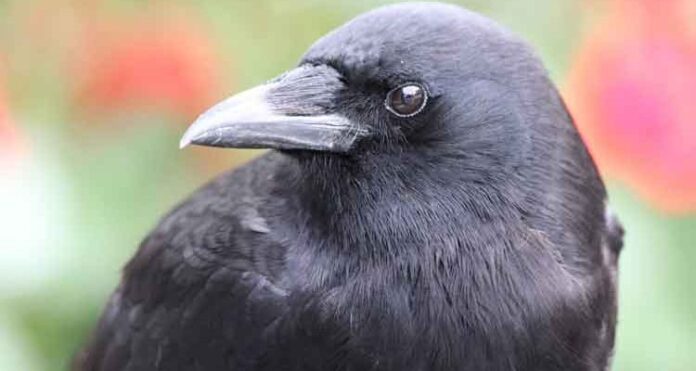 During Monday’s (June 24) regular meeting of Meadow Lake city council, local legislators voted to repeal the city’s crow pest control bylaw which had been in place for nearly two decades.

“In 2002 there was a concern over the West Nile Virus,” explained acting city manager Jessica Walters. “Based on concerns and complaints received from property owners, administration proposed a crow pest control bylaw to council to remove nuisance crows from the town.”

The bylaw authorized the municipal special constable or other designated persons to discharge low-calibre weapons to exterminate crows on private property subject to the property owners approval.

“This bylaw has not been enforced for approximately the past 10 years,” Walters continued. “At that time the RCMP had concerns about firearms being discharged in the town.”

After the decision to repeal was made, councillor Tom Harrison asked what led to the matter being on the agenda in the first place.

“Out of curiosity, how did this come about?” he asked.

Walters said the local community safety officer was asked to shoot a crow and when he refused, the resident informed him there was a bylaw in place that stated he could.