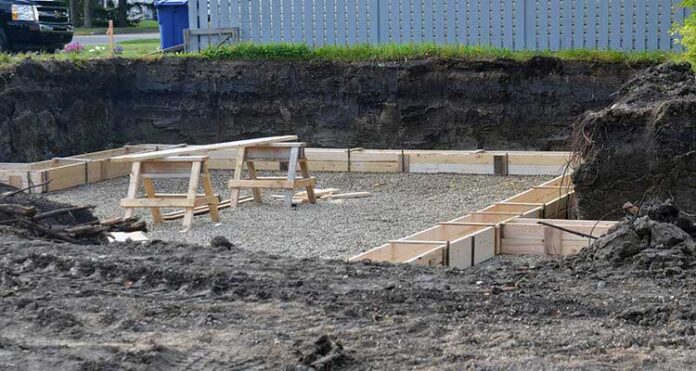 The number of new builds may be down this year, but that’s not indicative of a problem in Meadow Lake.

That’s according to the city’s chief building official, Neil Marsh, who said the number of building permits issued so far in 2019 is on the decline not only locally, but throughout the province.

“I’m probably the wrong person to ask for reasons why, but in talking with other building officials from around the province everyone seems to be having a rather slow year,” Marsh said. “It could be the economy but then again it could be any number of factors. There’s nothing we can really pinpoint in terms of why, but, at the same time, it’s not unusual to Meadow Lake alone.”

So far this year the city has issued 23 building permits valued at around $4.5 million. Of those, only one was for a new residential dwelling, while 13 were for residential renovations, garages and so on. Nine permits, meanwhile, were for commercial and/or industrial buildings, two of the biggest being the new Meadow Lake Housing office south of Railway Avenue and the Giant Tiger store currently under construction adjacent to the local RCMP detachment.

“Last year was slow too,” Marsh noted. “We only had two new residential builds along with some other work. But, the year before that was more typical with 10 new dwellings. It’s just been slower the last couple of years.”

As Marsh stated, the number of building permits issued has been rather low in other similarly size communities as well. The Town of Kindersley, for example, has also only had one new residential build so far this year, while other permits were issued for the construction of a new fire hall and a new agriculture equipment dealership in addition to the usual renovation projects. According to an official with Kindersley’s engineering department, the town typically averages about five to seven new residential builds per year. Meanwhile, in the City of Melfort, there have been no new residential permits issued this year and only six for additions or alterations, one for a commercial addition or alteration for a total of seven permits valued at $115,000.

According to Meadow Lake acting mayor Merlin Seymour, it would be nice if the number of new builds – both residential and commercial – would turn around sooner rather than later.

“Any new business that opens up within the city provides an opportunity for local jobs as well as keeping the shopping dollars in our community,” he said. “We hope new business will attract our residents as well as neighbouring communities to shop here rather than driving elsewhere to do so. Residential permits have been slow, but anyone who has built or undertaken renovations to their home is still a good sign for the economy of the city. Builders and sub-trades benefit from the work permits. We have a very diverse economy that will hopefully attract future development in Meadow Lake.”

“Yes, numbers are down but the year isn’t over yet,” he said. “That’s why it’s hard to compare last year’s year-end to what we have right now. Last year, the year-end total was valued at around $7 million and things could still happen in the next couple of months.”