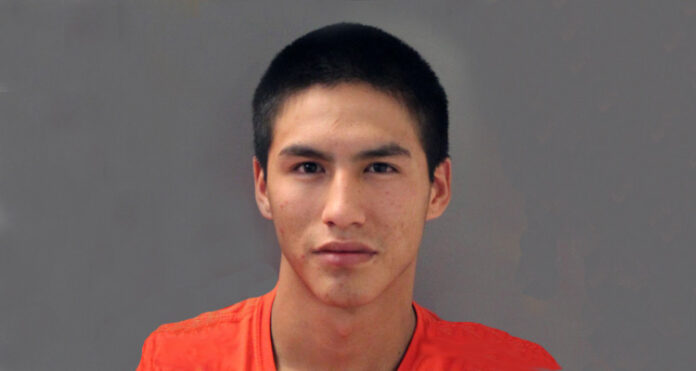 The Green Lake RCMP is requesting the public’s assistance in locating 22-year-old Jaydee Laliberte. Laliberte is wanted for two counts of assault causing bodily harm, two counts of theft under $5,000 and resisting arrest. Laliberte could possibly be in Green Lake or Meadow Lake.