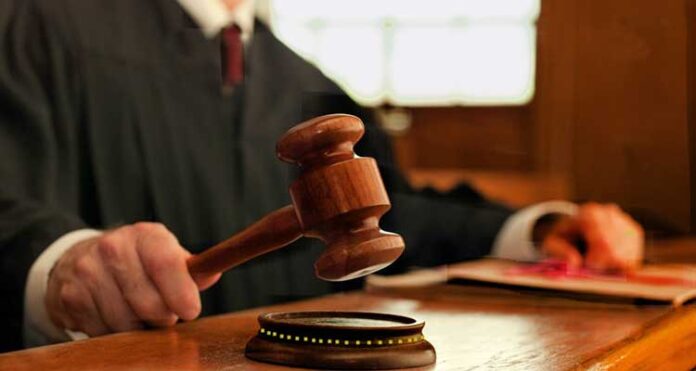 A Loon Lake man recently pleaded guilty to two counts of trafficking under The Wildlife Act and received a total of $6,300 in fines in Loon Lake provincial court.

In April 2017, Ministry of Environment conservation officers were made aware of someone offering moose meat for sale on Facebook. The individual was given a written warning and received an explanation of why this was illegal. In November 2017, the same man was observed trying to sell moose, elk and deer antlers on his Facebook account.

The investigation came to an end in September 2019 when charges were laid against Richard Weeseekase, 36, for trafficking in wildlife.

Weeseekase received fines of $2,800 for the first charge and $3,500 for the second charge.

Along with the fines, Weeseekase also received a five-year hunting suspension.

In Saskatchewan, it is illegal to sell, advertise for sale, barter or trade any fish or wild game meat that was taken under a sport licence, Treaty right or aboriginal right. This constitutes trafficking in fish or wildlife, and is prohibited under Saskatchewan laws.

If you suspect wildlife, fisheries, forestry or environmental violations, please call your local Ministry of Environment office, Saskatchewan’s toll-free Turn in Poachers and Polluters (TIPP) line at 1-800-667-7561 or #5555 for SaskTel cellular subscribers. Violations can also be reported online at www.saskatchewan.ca/tipp.

You may be eligible for cash rewards from the SaskTip Reward Program. Callers can remain anonymous.