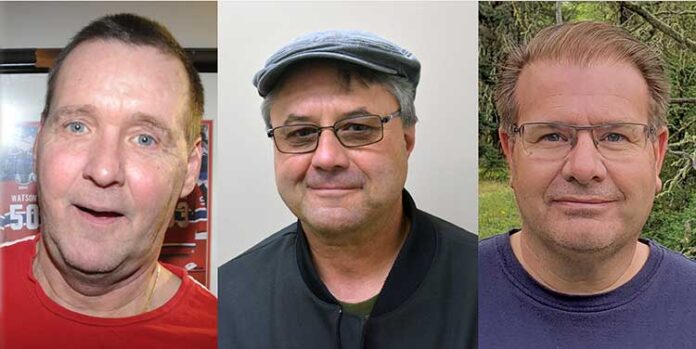 Meadow Lake city council is once again at full strength.

“I’m surprised by the number of people who actually came out to vote because this by-election was so low key and not very well publicized,” Levesque told Northern Pride. “I hope to be able to contribute to the decision-making process for the next year.”

Meadow Lake’s next regular municipal election is scheduled for the fall of 2020 when both the mayor’s chair and all council seats will be up for grabs.

Meanwhile, even though Levesque was surprised by the voter turnout, returning officer Cheryl Dodds said the overall number of voters, 307, was quite low even for a by-election for only one council position.

“There were actually 308 people who voted, but one ballot was rejected,” she said. “The turnout was low. There was one by-election in the past that had a lower turnout than this one, but this is still considered low. I’m not sure why more people didn’t come out. It’s probably because of voter fatigue.”

Recently, Meadow Lake voters were required to vote in the aforementioned September by-election, as well as in the Oct. 21 federal election.

As for Levesque, tonight’s victory is a welcome one considering he placed second to Seymour in the mayoral by-election. Prior to the recent vote, he said it only felt right to once again put his name forward for a position on city council.

Levesque will be officially sworn in as the newest member of city council at the regular council meeting scheduled for this Monday (Nov. 25).