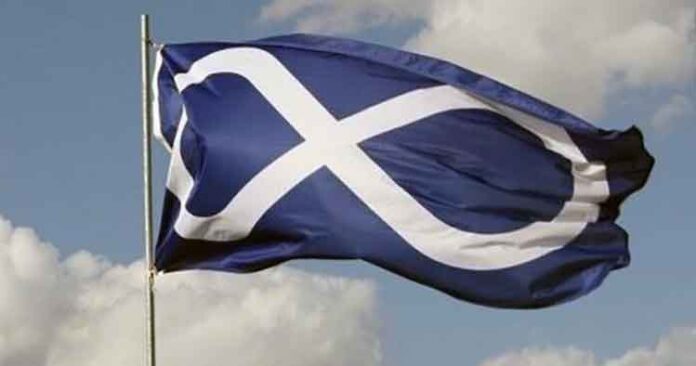 The road toward greater economic development has hit a rough patch for Métis communities in Saskatchewan’s northwest.

Recently, Pam Larson, CEO of the Clarence Campeau Development Fund, announced CCDF has been instructed to suspend its Métis Community Capacity Strategy (MCCS), a capacity building program designed to assist Métis communities gain a stronger foothold in various economic development initiatives. The suspension comes as a result of the Métis Nation-Saskatchewan’s (MN-S) decision to cancel its operating agreement with the province.

“On Oct. 31, the MN-S cancelled its operating agreement with the province and, as a result, the province now has no way of transferring funds to CCDF,” Larson explained. “As a short-term solution, the province tried to reach out to the MN-S to allow for the release of our third-quarter payments in December. This would have allowed us to operate status quo, at least for the time being, but the MN-S came back with a list of undisclosed stipulations which the province could not meet.”

Larson went on to say, if a solution is not found, it could result in CCDF not receiving its fourth-quarter funding in March either, which would translate into a reduction in funding of about $1.23 million.

“This is money the Métis will lose,” she added. “As a result, CCDF has been instructed by the board of directors operating expenses and programs must be either cut or scaled back in anticipation of a long negotiation between the province and the MN-S… funding has been discontinued unless the MN-S agrees to re-establish through a release letter to the province.”

“Before this program was offered to the community, our economic development struggled somewhat in terms of finding the resources to put together a decent business plan or proposal for the purpose of seeking financial funding in the way of grants and loans,” explained Beauval mayor Nick Daigneault. “Our economic development arm – Beauval Development Inc. – was successful in 2014 in receiving funds from Clarence Campeau to start one of its first businesses, Blueberry Hill Water Bottling Company. This was done without the assistance of the MCCS program and took some time to gather the financial resources and find the right consultant to get the business proposal together. When the MCCS program was introduced in 2017, we were able to access business consultants, economic analysts, legal advice, and finance/accounting advice. This ushered in a renewed sense of excitement being able to take some of the business ideas and opportunities and run them through the MCCS program that had consultants and analysts pick apart the idea and see if there was some merit to this.”

Before the introduction of the MCCS, Daigneault said, if his community wanted to accomplish something like this, it would cost anywhere between $10,000 to $20,000.

“Our community was very careful in what opportunities it wanted to pursue because of this, sometimes the business idea never went anywhere as a result,” he added. “Beauval’s involvement in the strategy has been nothing but positive. We utilized the consultants to learn more about economic development board governance, financial statements, budgeting and developing an actual strategy for our economic development company. These things normally took a long time due to financial constraints or lack of guidance. In March of this year, Beauval Development Inc. acquired a local convenience store to add to its group of businesses. This could not have been done without the support and guidance of the strategy and the grant and loan funds provided by CCDF.”

This, Daigneault said, is why he is displeased with the MN-S’ recent decision.

“The program has now been suspended, leaving communities like Beauval in the dark as to where to access funds,” he said. “Small communities don’t often have that kind of money to toss around when developing an idea.”

Larson, meanwhile, said the MN-S can easily solve the current situation by allowing the province to release the third-quarter funding to CCDF.

“All it takes is the stroke of a pen by signing the letter the province gave to them,” she said. “I remain hopeful a solution can be found by the time the next payment is due, which is in March. If a solution is found, things can go back to normal and we can get our strategy up and running once again.”

Daigneault echoed this, stating it is entirely possible for the MN-S to negotiate new agreements whilst the current one plays itself through.

“This leads me to further believe our Métis communities are being used as a bargaining tool, something that is not appreciated,” he said.

Northern Pride reached out to MN-S president Glen McCallum for comment. He did not return calls, but the MN-S did issue a brief statement regarding the MCCS.

“In November, the MN-S agreed to the funding of Q3 and Q4 flowing,” set statement reads. “It’s now in the province’s hands.”