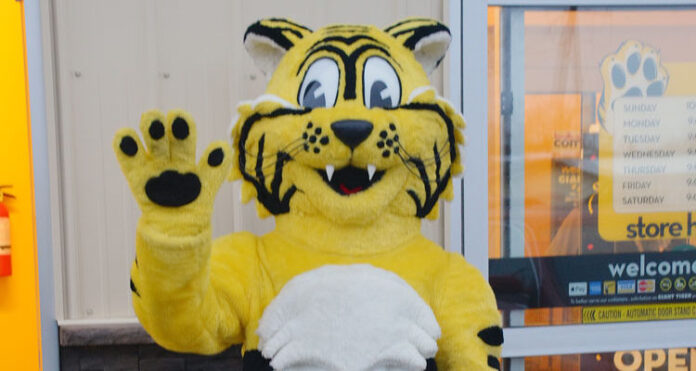 Business as usual is expected to continue at the recently opened Giant Tiger store in Meadow Lake.

This is in spite of a recent announcement regarding the North West Company – the company which currently owns the Meadow Lake location – having entered into an agreement with Giant Tiger Stores Ltd. to sell 34 of its 46 locations across Canada.

“The North West Company and Giant Tiger Stores Ltd. (GTSL) announced today they have entered into a definitive asset purchase agreement under which GTSL will acquire 34 of the company’s 46 Giant Tiger stores for cash consideration of $45 million and, subject to meeting certain profitability milestones, total contingent cash consideration payable of up to $22.5 million,” states a North West Company news release dated March 12.

Of the remaining 12 Giant Tiger locations, North West Company will retain and operate five stores in northern market locations. These include the Meadow Lake store, as well as stores in La Ronge, Thompson, MB, The Pas, MB and Sioux Lookout, ON. A sixth store, located in Prince Albert, will be converted into a Valu Lots clearance store, while the remaining six stores – North Battleford, Weyburn, Red Deer, AB, Fort Saskatchewan, AB, Wetaskiwin, AB and Winnipeg, MB – will be closed.

“We are very pleased with our new Giant Tiger Store in Meadow Lake and this store plays a key role in our continued focus in retailing in rural and remote communities and North West will continue to own and operate our store in Meadow Lake,” Scott McKay, North West Company’s vice-president of sales and operations told Northern Pride. “Our customer response from Meadow Lake and outlying communities has been strong and we look forward to this store serving and supporting our store for years to come.”