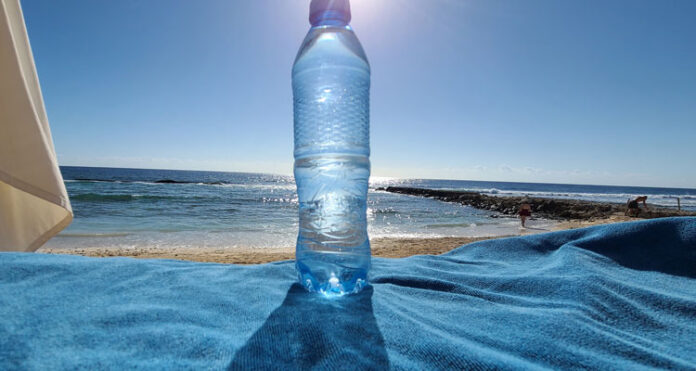 Restrictions may be lifted, but caution and concern remain firmly intact.

At least this is the case when it comes to the public’s willingness to travel out of country amidst the ongoing COVID-19 pandemic.

According to Debbie Sheppard, who operates a travel agency in Meadow Lake, the number of people booking trips to far off destinations has decreased close to 80 per cent since pre-pandemic times.

“Even though it looked like it was going to pick back up for the fall and winter, the omicron variant came along and people became wary again,” Sheppard explained.

Throughout Saskatchewan, COVID-19 restrictions were lifted Feb. 28. This means no more masking, no limits on crowd sizes and, for the most part, a return to normalcy when it comes to everyday activities. Sheppard believes this may help encourage more people to make travel plans, but she also said the major stumbling block remains the COVID testing that must be done when arriving in certain countries and upon returning to Canada.

Earlier on during the pandemic, non-essential travel was discouraged and there were fewer flights.

“Airlines were cancelling so many flights,” Sheppard noted.

Going forward, however, Sheppard is optimistic things will finally return to normal.

“The winter travel season is pretty much over, but I do have some people looking for last-minute bookings for the end of March,” she said. “Some people are still on the fence about booking because they don’t want to test positive in another country and have to quarantine there. On the other hand, some people are willing to take that chance.”

Among those who hasn’t let COVID-19 hinder his holiday plans is Tony Vandenberg of Meadow Lake who recently returned from a two-week trip with family and friends to Mexico.

Vandenberg said requirements were much stricter in the fall compared to his recent vacation, but said COVID testing has remained a constant. He also noted, both times, a concern he had was the possibility of testing positive for COVID before his scheduled return trip.

“If you contract COVID while down there, Mexico has a 10-day isolation rule,” he said. “But, a lot of the resorts have their own isolation units, and they are free of charge. They put you up in a hotel for free for 10 days. This was a big concern because you’re already gone for so many days and then would have to spend an extra 10 days in a room looking out a window. That could put a damper on things.”

Nevertheless, Vandenberg said he feels safe each and every time he travels out of the country.
“I felt safe at the resort,” he said. “Their regulations are for all staff to be double vaccinated, they were masked, hand sanitizer was available everywhere and things were well monitored.”

“The other market is European holidays and cruises,” Sheppard said. “Those are probably going to be a little bit iffy right now in terms of booking because of what’s going on over there (Russian invasion of Ukraine). I know some of the cruise ships that travel to that area have cancelled parts of their itineraries already.”