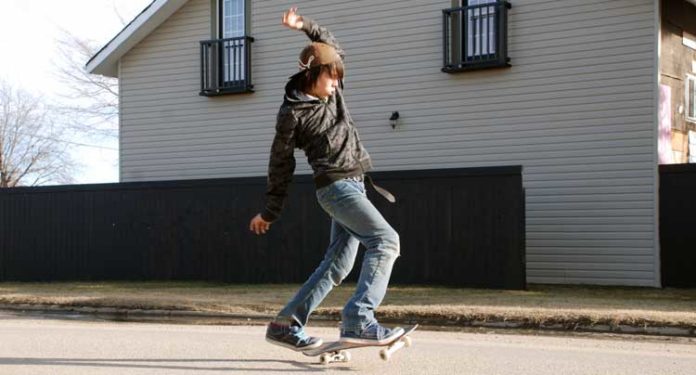 Good things come to those who wait, but, sometimes, they can also come a lot sooner than expected.

This was the message shared by the City of Meadow Lake recently when it announced the skatepark project for Lions Park is moving forward much quicker than originally anticipated. If all goes according to plan, Meadow Lake Action Park as it will be known will be ready to roll this fall thanks in part to funding under the Canada Community Revitalization Fund (CCRF) through PrairiesCan.

“This funding is really propelling the project forward quickly,” noted parks and recreation manager Regan Beck. “The exciting news is we are going out to tender in the next few weeks and the proposed completion date is anticipated to be on or before Sept. 1, 2022.”

Earlier this year, city council approved the location for the skatepark between Diamond 4 and the track/football field. The efforts from the Meadow Lake Action Park committee on the project so far have been essential to this process. Beck, meanwhile, went on to state, while any Saskatchewan community will tell you their arena is the hub of the community, this skatepark is part of enhancing Lions Park as an enhanced outdoor destination hub. This was echoed by Saint Boniface-Saint Vital MP Daniel Vandal, minister of Prairies Economic Development Canada.

“Our government is proud to invest in Meadow Lake’s new skateboard park through the Canada Community Revitalization Fund,” Vandal remarked.

City officials note engaging outdoor environments such as skateparks have become important as places to interact and build vital social and interpersonal skills.

“Projects like this have been requested in the past,” stated mayor Merlin Seymour. “Council has committed to funding our portion of the skatepark, as it is important to give the youth in our community more opportunities to get out and enjoy our recreation facilities. That said, it would relieve some of that burden on ratepayers if that funding doesn’t have to come from tax revenue.”