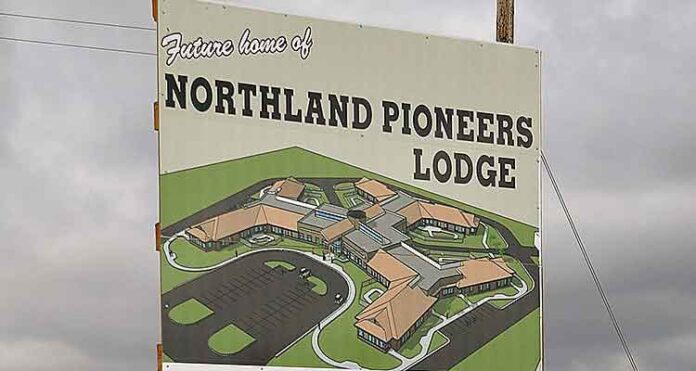 This was the message put forth during the regular meeting of Meadow Lake city council May 24 when mayor Merlin Seymour updated his peers on the latest happenings involving the Northwest Community Lodge.

“It (facility) should be fully complete by June 1,” Seymour said when reporting on a long-term care meeting he attended May 19. “Training will begin in early June, orientation and whatnot. However, the biggest challenge right now is staff vacancies – getting qualified people to fill positions.”

At the time of last week’s council meeting, Seymour said there was a 60 per cent vacancy for registered nurses at the new lodge, 10 per cent for licensed practical; nurses, while there is about a 20 per cent vacancy rate for continuing care assistants.

“The new lodge also has six kitchens, and with graduates from (North West College) I believe there are 16 students who they are hoping will come over and work as cooks,” Seymour added.

The mayor also said the Saskatchewan Health Authority hopes to have a grand opening for the facility prior to moving residents in.

“Move-in will probably be about a month-and-a-half from the completion date,” he continued. “They need to do the necessary training, the IT is being installed right now in the four areas that are complete, and they will be transferring over some of the furniture, fixtures and equipment from the old lodge which is not very old and still up to code.”

Seymour went on to reiterate the biggest issue remains staffing.

“Hopefully recruitment and retention efforts the province is coming out with will help,” he said.

Northern Pride also reached out to the SHA for comment on the vacancies.

“There are many moving parts before the opening and I know the project leaders want to engage with community leaders prior to making any official statements or announcements,” noted SHA media spokesperson James Winkel.