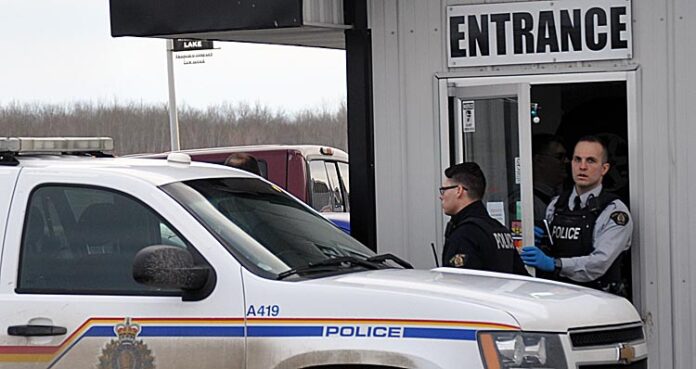 As a result of the simultaneous CDSA search warrants yesterday (Feb. 16) in Meadow Lake, seven people were arrested.

Several minor charges of marijuana possession were laid against several of the subjects, while Jaycee McCallum, 34, was the principal focus of the investigation.

All seven individuals, including McCallum have since been released from custody.

The investigation is ongoing and RCMP believe the analysis of the exhibits will potentially lead to more charges being laid in the coming months.

The investigation is not complete. This was just another step in disrupting further linked drug trafficking in Meadow Lake.

RCMP again thank the public for respecting the investigative perimeters yesterday as well as the support shown for this enforcement action.

McCallum, as well as those charged with minor marijuana offences are expected to appear in court in the coming months.