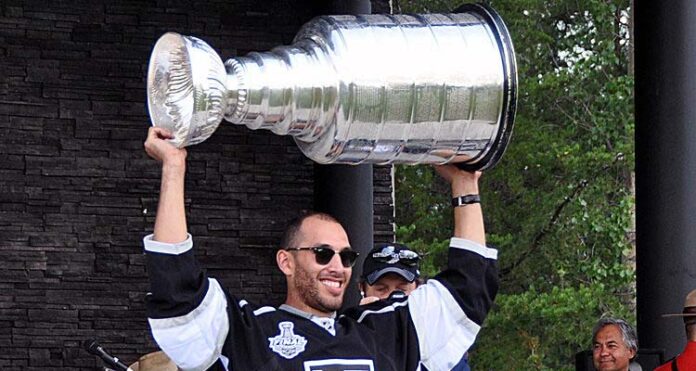 The Montreal Canadiens alumni may be coming to Meadow Lake March 2, but one of Meadow Lake’s own is now going to Montreal.

Dwight King, who won two Stanley Cups as a member of the National Hockey League’s Los Angeles Kings, was traded to the Habs March 1 in exchange for a fourth-round draft pick.