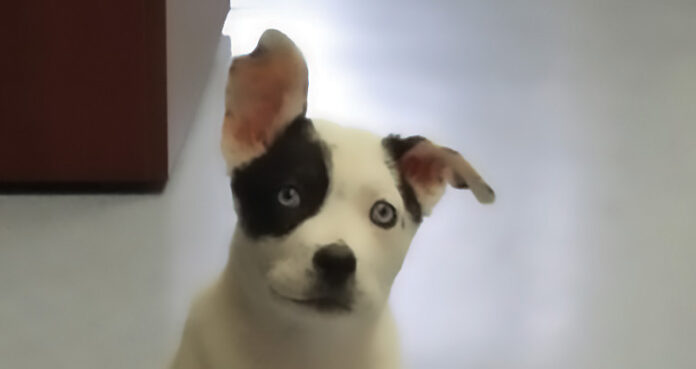 Recently, Meadow Lake RCMP were contacted by a local woman who witnessed a puppy thrown from a moving vehicle. The witness had the puppy with her and brought it to the detachment.

Officers began an animal cruelty investigation and were able to lay a charge of causing suffering to an animal on a 36-year-old male from Flying Dust First Nation. He has been released for court in Meadow Lake. The incident in question occurred Feb. 18.

The RCMP investigator temporarily adopted the puppy and ensured it was given proper attention and medical care. It was not injured from being thrown from the vehicle, but was malnourished.

Meanwhile, investigators are happy to say the puppy, now named Ru, has fully recovered and, as of March 9, has been placed in a good home.