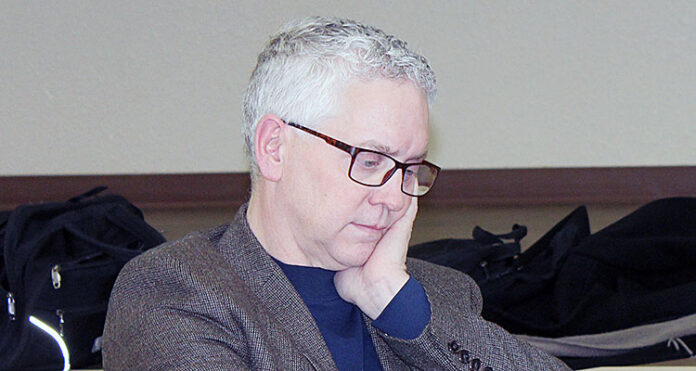 Absence makes the heart grow fonder. This is an old adage members of the North of Divide Community Association are hoping holds true as they temporarily step away from the group to allow for a fresh take on things when they regroup in the fall.

“We still think NODCA has value, but we’re going through times where it’s been a bit of a struggle,” explained Meadow Lake mayor Gary Vidal who also serves as NODCA chair. “As a group, we’ve decided to step back and take some time to figure out where we go from here in terms of what will benefit all of us.”

NODCA is a not-for-profit community association that also operates as a planning district commission and a development appeals board. Member communities include the RM of Meadow Lake, the City of Meadow Lake, as well as the Villages of Dorintosh, Goodsoil, Loon Lake, and Pierceland. The RM of Loon Lake and the RM of Beaver River were also members at one time, but decided to exit the group in recent years.

“We’ll still meet, but it won’t be anything formal for the time being,” Vidal continued. “We were paying a regular salary to a part-time administrator, but her contract expired at the end of March. We were also renting office space in Dorintosh, but, for now, the city will look after some of the day-to-day things like keeping track of NODCA’s mail and such.”

Vidal said the decision to put NODCA on hold had been in the works for several months, but could not be acted upon until the association met last month. This, he added, is because there were several loose ends that needed to be wrapped up such as the NODCA official plan.

“We had to get that off our plate first, as it’s very important for a number of our member municipalities,” he noted. “It’s been a long journey in completing that, and now it’s time to get back to our roots a little bit.”

Vidal went on to describe the current hiatus as an opportunity to “hit the reset button” on what NODCA is and what its priorities should be.

“Over the years, we’ve done a lot of things – some worked well and some did not,” he continued. “Some of those things that did not work out well did lead to some frustration, some members chose to leave as a result – and that’s their prerogative – but the group as a whole found it was in many ways just spinning its wheels as of late. In many cases we were meeting just for the sake of meeting.”

NODCA was formed in 2010 as a means of addressing common interest issues including needs for policing and bylaw enforcement, emergency measures organization, business promotion and retention, development and more. Among those who has been with the group since the start is Pierceland mayor Jim Krushelnitzky.

“Stepping back and taking a fresh look at things is the right thing to do,” Krushelnitzky said. “We’ve been involved in a lot of different things and NODCA has done a lot of good over the years, but nothing was really happening right as of late. That’s why we thought we’d try it this way. We got the community plan done, which is great, but no one really knew where to go from there.”