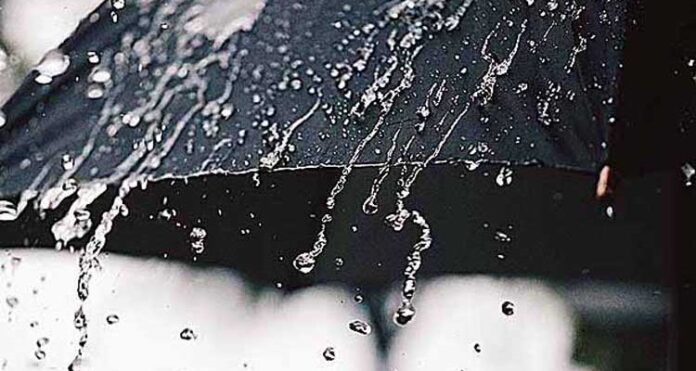 Meadow Lake and other parts of the Northwest may not experience the long, dry summer some people predicted after all.

After a month of warm, overly dry conditions, rain is finally in the forecast. While brief showers did occur Monday morning (June 3), Environment Canada anticipates rain starting Thursday (June 6) and continuing all the way until next Monday (June 10).

“For Meadow Lake, it was the 10th driest May on record and the fourth driest spring on record,” noted Terri Lang, a warning preparedness meteorologist with Environment Canada. “But, Meadow Lake did fare better than others in the precipitation department. And overall, it was on the cool side.”

Lang went on to say the pattern is beginning to change and the province – including the Northwest – should see more in the way of precipitation in the form of showers and thundershowers over the next week.

“Any rain is beneficial given how dry it has been,” she added. “Rain will help the farmers as well as help the moisture level in the dry forests to help keep down the chances of forest fires.”

With the official start of summer still on the horizon, however, Lang said hot and dry temperatures are likely to return before the season is out.

“In terms of safety during hot weather, people should minimize their time in the hottest part of the day such as late morning to late afternoon,” she said. “If you don’t have air conditioning at home, you should seek air conditioned places such as malls, movie theatres or community gathering places, and also take advantage of swimming pools and spray parks. People should watch the very young in the heat as they have trouble regulating their activities and temperatures. The elderly are also at risk. Wildfire smoke can also make health conditions worse along with the heat. Those with respiratory issues should avoid going outside during times with poor air quality.”

According to Meadow Lake fire chief Neil Marsh, it will take a fair amount of precipitation before the fire ban currently in place for Meadow Lake and other parts of the region can be lifted.

“During a period of hot, dry, windy weather, soils and surface fuels become very dry and it actually takes quite a lot of rain to improve the situation,” Marsh noted. “In spite of Monday’s rain and recent cooler temperatures, the fire hazard in our area is still listed as ‘extreme’. Fire bans will not be lifted until conditions improve considerably.”