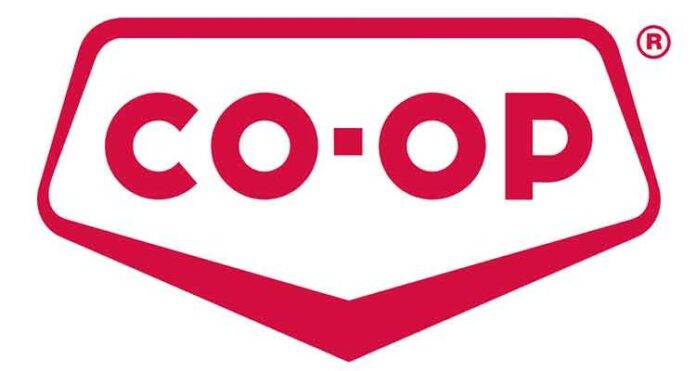 A new opportunity could await the Meadow Lake Co-op.

Although still early on in the process, the Co-op is interested in purchasing an existing retail store permit that would enable the organization to open its own liquor off-sale service.

“We haven’t received approval from the Saskatchewan Liquor and Gaming Association (SLGA) yet, so I’m a little reluctant to say too much at this time,” remarked Meadow Lake Co-op general manager Caralee Strome.

However, in a recent letter to city council, Strome said, if approved, the off-sale service would be located at the Meadow Lake Service Centre on Highway 4.

“The proposed business would be housed in the previous service bays on the south-east corner of the building,” Strome noted in her letter. “Additional space will be required. which will either expand within the four walls or expand to the front (east) of the proposed area. There would be a separate entrance from the parking lot to the new liquor area and this area will not be accessible from the Service Centre.”

In a subsequent interview, Strome said there is no set date as to when the store would open, but she did confirm the Co-op has an opportunity to purchase the off-sale permit from a local retailer already in possession of one.

“I can’t say who that is at this point out of respect for their privacy, but we have been working with a local party,” she said.

SLGA governs the number of permits within the city and sets rules and guidelines that must be followed. Based on Meadow Lake’s current population, the number of off-sale permits allowed in the community is limited to four.

According to acting city manager Jessica Walters, discretionary use criteria for the zone in question states alcohol sales must be located at least 200 metres from any other alcohol sales location.

“Based on the location of this building and the Mill Town Sports Bar building, the distance would exceed 200 metres,” Walters noted during the Nov. 12 council meeting.

Tuesday’s meeting saw council approve for advertising a discretionary use application filed by the Co-op. Councillor Ron Dishko – a Co-op employee – excused himself from the discussion. A public hearing will be scheduled at councils next meeting (Nov. 25) following which final approval of the application will be discussed and voted on.