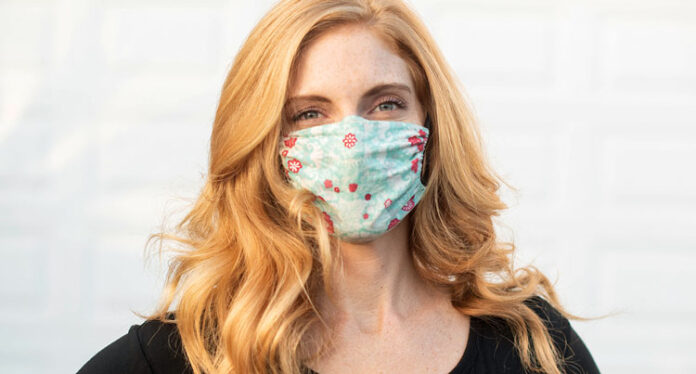 The City of Meadow Lake is taking a stand against COVID-19.

During its regular meeting held Monday (Sept. 13), city council approved mandatory masks for both employees and the public at all indoor city facilities excluding the Meadow Lake Civic Centre. Meanwhile, council is working to determine what effect the mask mandate will have on the Civic Centre come Nov. 1 when the site is no longer solely occupied by the Saskatchewan Health Authority. The mask mandate took effect Sept 15.

“If somebody rents the Civic Centre after it opens up and holds a wedding, everyone who is there has to wear a mask?” wondered councillor Conrad Read.

City manager Diana Burton said her understanding is that would be considered a private rental and masks would not be required. The grey area, however, would include rentals for public events such as Telemiracle or the annual Chamber of Commerce MLBEX Awards and, as such, council plans to find a solution before the facility once again becomes available.

“It’s so hard to implement, mandate and enforce (mandatory masks),” Read said. “It was much easier when there was a core framework initiated by the province where you had to wear a mask all the time… We’re not a health authority and there is so much evidence masks can help prevent the spread of COVID-19. We know that, but trying to set a policy for something that can’t be enforced and all the grey areas around it is difficult.”

Read went on to say he is in favour of a mask mandate, but said he would sooner have it across the whole province.

“If you look at the number of positive cases today, they (province) will probably have to soon get off their horse,” he added.

“It’s a messy situation and it’s too bad we don’t have more control or direction from the province or even the federal government,” noted councillor Richard Levesque.

Subsequent to approving the mask mandate, council also agreed to write a letter to the provincial government encouraging them to take more action against the resurgence of COVID-19. This is a move Dr. Gavin Van de Venter, chief of staff at the Meadow Lake Hospital, can get behind.

“Doctors in town are concerned about the (provincial) government’s inaction in the face of a very worrying surge in the Delta variant,” Van de Venter said. “The numbers are worse than we predicted and even double vaccinated people are affected, although way lower than unvaccinated. Politicians are making a royal mess of this wave and not protecting us. People must vaccinate to protect.”

Meanwhile, with increased COVID cases in the area, local doctors have decided to reassign physicians. This means, for certain times of day, there is an additional physician at the hospital to safely manage acutely ill patients. This also means some clinic appointments will need to be rescheduled.