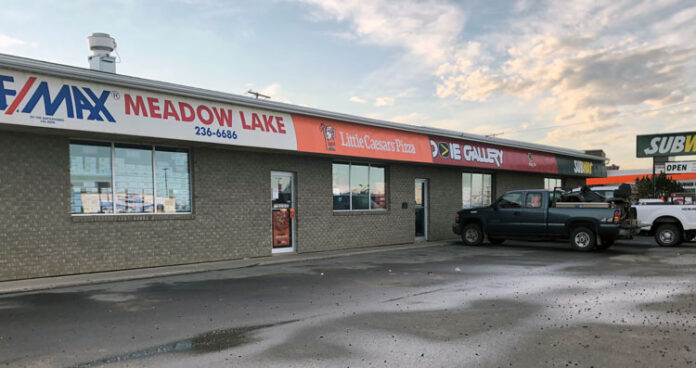 Ultimately, these discussions resulted in council approving a motion calling for administration to draft an amendment to zoning bylaw 2/2014 to add retail cannabis sales as a discretionary use in the C1 (highway commercial) zone.

“Since retail cannabis sales were first introduced, provincial regulations have been relaxed, removing the limits on numbers of cannabis outlets in any one community,” explained city manager Diana Burton in her official recommendation to council. “Currently, retail cannabis is a permitted use in the MU1 (downtown commercial) zone, and is not listed as a use in any other zone.”

Burton went on to note retail cannabis sales and alcohol sales have been regarded as similar uses.

While the idea of cannabis sales in the highway commercial zone was contemplated by the council of the day in 2018, it was the wish of council they only be allowed in the downtown commercial zone.
Meanwhile, the application Burton referenced was filed by Jason Keeling of the company Spruce Buds Cannabis.

“Today Meadow Lake has one cannabis store owned by a national chain headquartered in Ontario, which purchases primarily from distribution companies in B.C. and Ontario,” Keeling noted in a recent letter to council. “We believe, while having national chains in communities is important, it is terrific, when possible, to support a Saskatchewan business to keep profitability in our communities and province.”

A letter of support was also received by the owners of Little Caesars Pizza.

“It would be beneficial to our community to have a store that comes from our province, and I ask you to support this minor amendment to allow a cannabis store, stated Dimpy Walia.

Burton, meanwhile, said council’s decision to direct administration to draft a bylaw is just that and, as discretionary use, a public hearing process would be necessary before a final decision can be made.

“Realistically, it does make sense to mirror alcohol sales with retail cannabis sales, but also realize on the political side of things there could be a difference,” Burton said. “Our recommendation it be a discretionary use. Public notification will be given.”

Council passed the motion, but mayor Merlin Seymour was opposed.