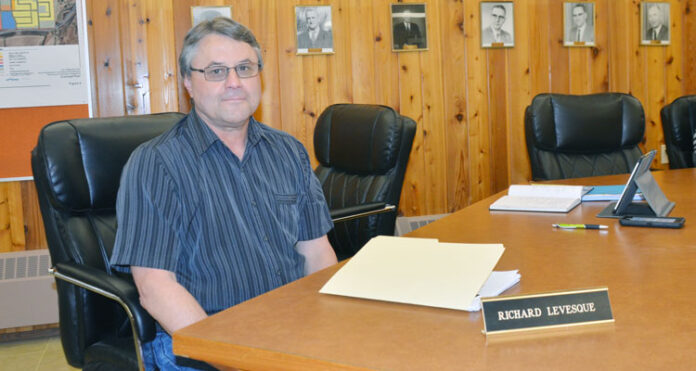 There will soon be an empty seat at the Meadow Lake city council table.

During its regular meeting held Monday (Nov. 22), council accepted a letter of resignation from councillor Richard Levesque, the former city manager who was first elected to council in a November 2019 by-election and to his first full term in October of last year.

“I don’t feel council is sometimes getting all of the information required for decision making,” Levesque’s letter reads. “There also appeared to be a lack of direction and accountability. It is my opinion there is also minimal communication to council concerning progress on some projects, complaints from residents to administration, maintenance issues, work priorities and other matters that may have been missed all together.”

Levesque went on to note, with the request for additional administrative staff and in light of some recent resignations, he feels the city should follow the lead of the RM of Meadow Lake and bring in a consultant to do a thorough administrative audit and review. This would require an amendment to the proposed 2022 budget.

“This letter of resignation is effective Jan. 31, 2022,” Levesque’s letter states.

While Levesque himself was not present at Monday’s meeting, mayor Merlin Seymour did reiterate he is still a member of council until the end of January.

“After the end of January we will have to look into holding a by-election, Seymour said. “Richard is still a member of council. If there had been no designation as far as a date for his resignation, it would have been immediate.”

In a subsequent interview, Levesque said he is disappointed he did not finish his term.

“Obviously I wanted to be a councillor, but I got too frustrated and it was starting to take a toll on my own health,” he said.